Mathieu Boulègue examines the key questions around Russia’s strategy and military movements, and the likely developments in the next few weeks. Read the explainer (Chatham House) 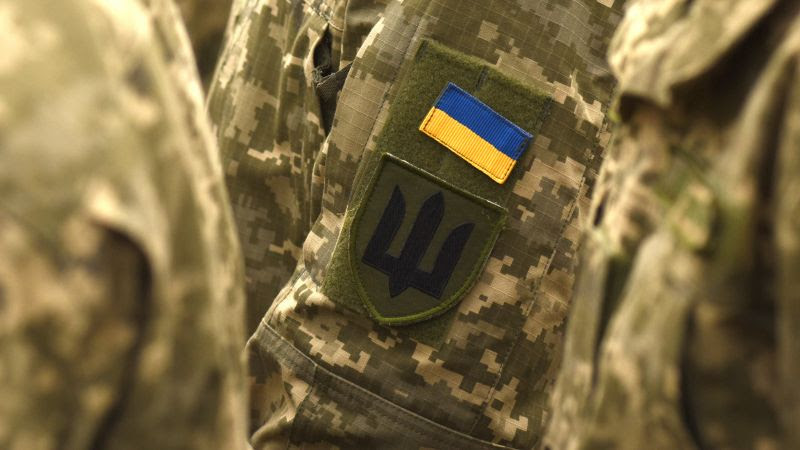 Ukraine in Crisis: How the United States Can Support its Ally CSIS)

Please join the Center for Strategic and International Studies for a conversation with Senator Jeanne Shaheen (D-NH) and Senator Rob Portman (R-OH). Earlier this month, Senators Shaheen and Portman led a bipartisan delegation to Ukraine that met with President Volodymyr Zelenskyy, reaffirming the U.S.’ commitment to Ukraine as it faces an increasingly belligerent Russia. Dr. Seth G. Jones, Senior Vice President and Director of the CSIS International Security Program, will moderate a discussion on the steps that need to be taken to support our Ukrainian partners and deter a Russian incursion. The discussion and subsequent Q&A session will explore the important role Congress plays in providing critical defense capabilities to Ukraine and standing firm against the Kremlin.

This week, we recap our conversations from this morning with NATO Secretary General Jens Stoltenberg and with two former Supreme Allied Commanders Europe. We look at what NATO can do if Russia further invades Ukraine. We also introduce a new series and a report on cybersecurity resilient architectures.

If Russia Boosts Its Aggression Against Ukraine, Here’s What NATO Could Do

Russia, Ukraine, and the Fate of Europe’s Borderlands

A quarter of a century after the Cold War formally ended, Ukraine is at the heart of a new frozen conflict between Russia and the West. With its annexation of Crimea and its support for separatists in the eastern Donbas region, Russia has challenged Ukraine’s independence and tested the strength of its ties to Europe and America. These actions, Anne Applebaum contends, have disquieting echoes throughout Ukraine’s twentieth century history. How has this past, particularly the catastrophic Soviet famine of 1921-34, shaped the present day fight for Ukraine’s destiny? Can the West preserve the independence of Ukraine, as well as the other nations of Europe’s borderlands, and avoid war with Russia? After the build-up of more than 100,000 Russian troops at the Ukrainian border, the public release of two sweeping Russian security proposals, and a series of diplomatic exchanges with the U.S., North Atlantic Treaty Organization, and Organization for Security and Cooperation in Europe, there are few signs that Russian President Vladimir Putin will de-escalate the ongoing crisis at the border with Ukraine.
Why now and what is President Putin’s goal? How do events in the region, particularly in Kazakhstan, impact the unfolding crisis at the border with Ukraine? How can Europe reshape its security architecture to better respond to a new era of disruption, and where does the U.S. fit in? On January 21, the Center on the United States and Europe at Brookings hosted two panel discussions with Brookings experts to explore these questions.
Jan 24, 2022
LINK