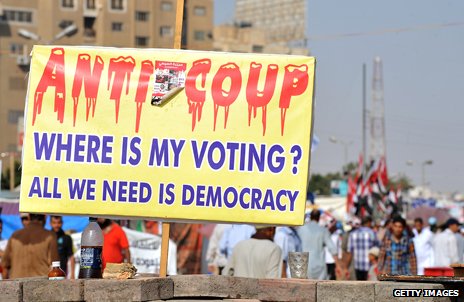 Democracy is championed as a universal good by the West, but we over-estimate its power to guarantee personal and political freedom, argues Roger Scruton. 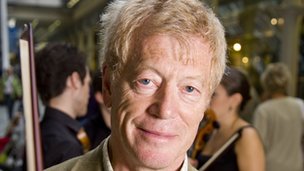 For some time, the leading Western nations have acted upon the assumption that democracy is the solution to political conflict, and that the ultimate goal of foreign policy must be to encourage the emergence of democracy in countries which have not yet enjoyed its benefits. And they continue to adhere to this assumption, even when considering events in the Middle East today. We can easily sympathise with it. For democracies do not, in general, go to war with each other, and do not, in general experience, civil war within their borders. Where the people can choose their government, there is a safety valve that prevents conflicts from over-heating. Unpopular governments are rejected without violence.

The championship of democracy has therefore become a settled feature of Western foreign policy. In retrospect, the Cold War has been seen as a conflict between democracy and totalitarianism, in which democracy finally triumphed. And with democracy came the liberation of the people of the former communist states. Where there had been tyranny and oppression, there was now freedom and human rights. And if we study the words of Western politicians, we will constantly find that the three ideas – democracy, freedom and human rights – are spoken of in one breath, and assumed in all circumstances to coincide. That, for many of our political leaders, is the lesson to be drawn from the Cold War and the final collapse of the Soviet empire.

In my view, the idea that there is a single, one-size-fits-all solution to social and political conflict around the world, and that democracy is the name of it, is based on a disregard of historical and cultural conditions, and a failure to see that democracy is only made possible by other and more deeply hidden institutions. And while we are willing to accept that democracy goes hand in hand with individual freedom and the protection of human rights, we often fail to realise that these three things are three things, not one, and that it is only under certain conditions that they coincide… MORE

Democracy in a few words

And in 2009, Clive James argued liberal democracies are are the ‘first and essential requirement for all countries of the world’

Democracy in the developing world: The role of social capital and crime. Journalist’s Resource

Democracy in the developing world: The role of economic growth, social capital and crime – See more at: http://journalistsresource.org/studies/international/development/democracy-developing-world-economic-growth-social-capital-crime/?utm_source=JR-email&utm_medium=email&utm_campaign=JR-email#sthash.gFplgp90.dpuf