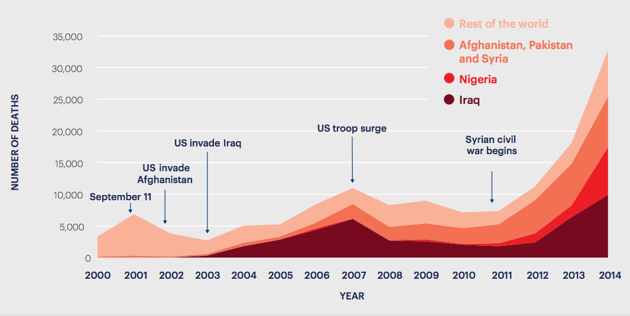 Civil war is driving many recent attacks, and that blurs both statistics and remedies.

These days, terrorism seems not just more lethal and more common, but more widespread. The death toll in recent weeks speaks for itself: 22 people dead in Bangladesh, 49 gone in the United States, 44 gone in Turkey, 292 gone in Iraq, then another 37, another 12, yet another 12.

And by one oft-cited measure—the Institute for Economics and Peace’s Global Terrorism Index—that’s true. As a rough representation of the global threat of terrorism nearly 15 years after the 9/11 attacks—nearly 15 years after George W. Bush declared that his “war on terror” would “not end until every terrorist group of global reach has been found, stopped, and defeated”—the findings are extremely disheartening. War, they suggest, has only brought more terror. 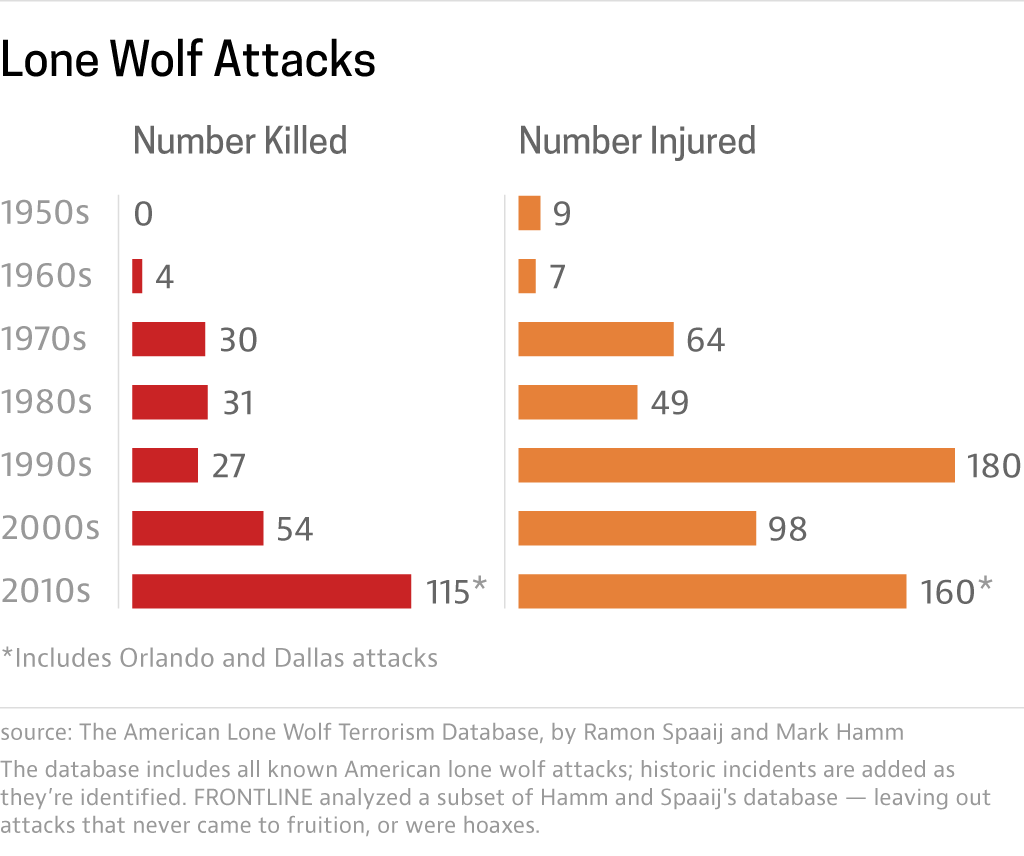 On the surface, the two shooting rampages appear quite different: Omar Mateen, who killed 49 people at a gay night club in Orlando, was the son of Afghan immigrants, reportedly consumed by homophobia and inspired by ISIS. By contrast, Micah Johnson, who fatally shot five police officers in Dallas last week, was an African-American Army vet, apparently enraged by the police killings of black men.

But despite their unique circumstances and motivations, both massacres bear the hallmarks of “lone wolf attacks.” Both Mateen and Johnson appear to have been motivated by a mixture of political and personal grievance. Both drew some of their radicalization online. In both cases, people around them had worried about their mental health. And law enforcement officials have not identified any accomplices, indicating that both men plotted the attack on their own, without direction from or coordination with others. 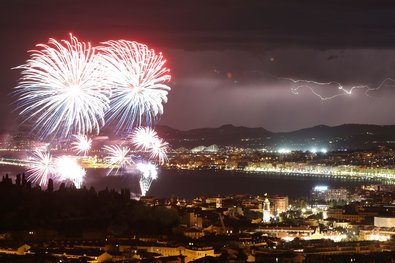 Can We Just “Live With” Terrorism?

Were the French premier’s words defeatist or a recognition of the need for a democracy to live freely? 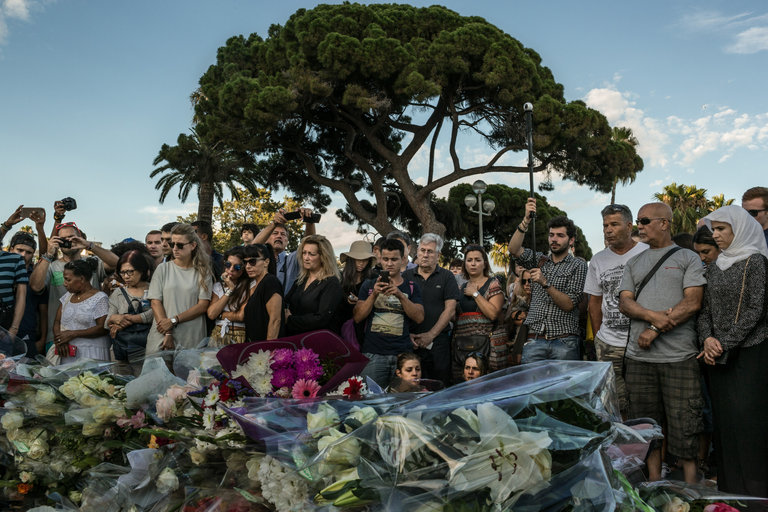 The threat level of terrorism around the world in one map 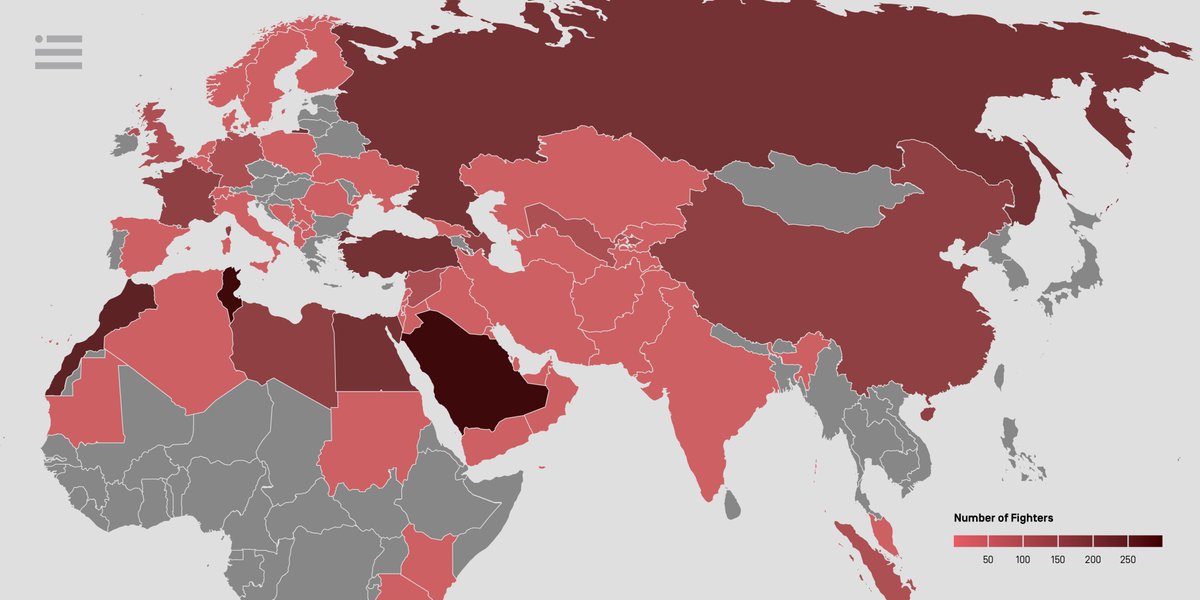 All Jihad is Local, writes @NateRosenblatt – and this is from where it’s coming http://www.newamerica.org/international-security/policy-papers/all-jihad-is-local/ …