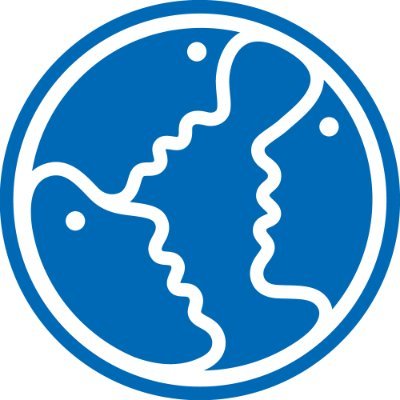 Find the answers in our upcoming webinar. It will explore deglobalization and the implications for the liberal international order.
RESEARCH EVENT, WEBINAR
ONLINE

The world order is changing. We are all more connected than ever before through technology, climate and even viruses. Yet the liberal ideals that characterized global politics in the post-1945 world are fading. Deglobalizing forces can be seen within liberal states, with the growth of populism and the US’s retreat from the world trading order, as well as outside in illiberal states like Russia and China. With authoritarianism and protectionism on the rise while the urgency of global challenges become ever starker, something must give.

In this webinar, the guest editors of International Affairs’ special issue ‘Deglobalization? The Future of the Liberal International Order’ will explore where deglobalization processes are coming from, what effect they are having on geopolitical relations, and how liberal states can respond to current challenges and build something new. After all, ‘world peace and international order may depend on their success.’