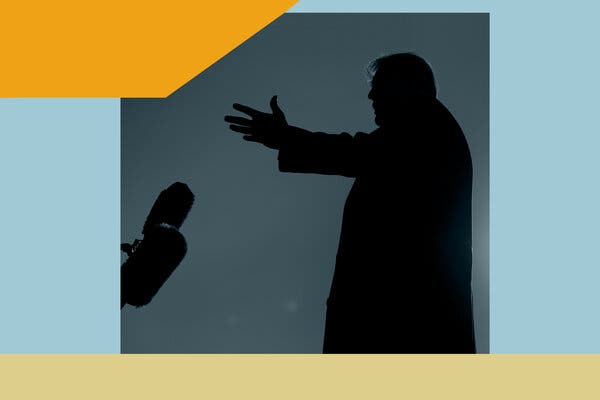 With the midterms just months away and the 2024 presidential race around the corner, the press is gearing up to cover more deeply polarizing election cycles.

And how it should do that is an equally polarizing question. The media’s role in preserving — and reporting on — our democratic institutions is up for discussion.

Ross disagrees, claiming that such a stance could feed more polarization.