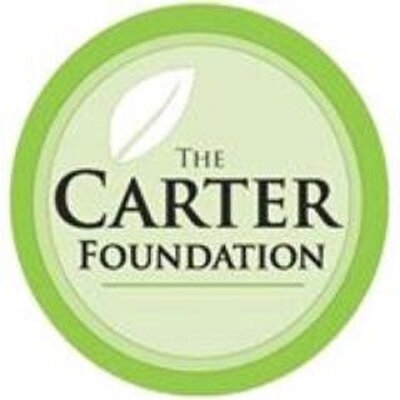 In November 1972, the Democratic Party was devastated. Richard Nixon had just romped to reelection, his standing buoyed by his dramatic turn on the world stage. Footage of Nixon athwart the Great Wall and images of Nixon chinking glasses in the Kremlin showcased the Cold War presidency in all its splendor. Watergate was still just a high-rise on the Potomac, not yet a cloud on Nixon’s horizon. To think differently in the nadir of defeat took audacity.

Hamilton Jordan was as audacious as he was perceptive. As the pundits chewed over George McGovern’s landslide defeat, Jordan concocted a strategy to retake the White House.

Americans, Jordan opined in a secret memorandum, “are no longer looking for a man to lead the Free World in its fight against international Communism.” Chastened by Vietnam, voters might be ready to elect a different president: one who would prioritize practical and domestic priorities: problems like transportation, drug abuse, and inflation. A president like Jimmy Carter, the recently elected Georgia governor whom Jordan served as a senior aide.