A total of 49 journalists were killed this year, 389 are currently in prison and 57 are being held hostage, according to the annual worldwide round-up of deadly violence and abusive treatment against… rsf.org 3:42 PM – Dec 17, 2019

Understanding how China tries to influence the media is a first step to preserve press freedom. Hong Kong and Taiwan are on the frontlines of this battle. In deeply polarized Hong Kong, journalists are under pressure as independent outlets struggle to counteract strong pro-Beijing influence. And Taiwan must navigate how to maintain its openness and press freedom while fending off Beijing’s vast resources and technological prowess. A special report by the Committee to Protect Journalists.

China has become a top global economic power, and is fast expanding its military reach beyond its borders. It is simultaneously trying to influence the global public through the media to accept and support China’s growing role in the world. The effort is far from straightforward given the many channels that China uses to make its influence felt, some open and perfectly legal, others hidden and suspect. As shown with Russian efforts to influence U.S. elections, open societies may be especially vulnerable to manipulation of information. Understanding the effort is a first step to finding ways to preserve press freedom. This report illustrates how China tries to influence media close to home….MORE

New York, December 17, 2019–The number of journalists killed in the line of duty fell in 2019 to the lowest level in 17 years, as dangerous regional conflicts stabilized and the number of journalists murdered in reprisal for their reporting was the lowest since the Committee to Protect Journalists began keeping track, according to its annual analysis. The numbers represent those killed between January 1 and December 13, 2019. 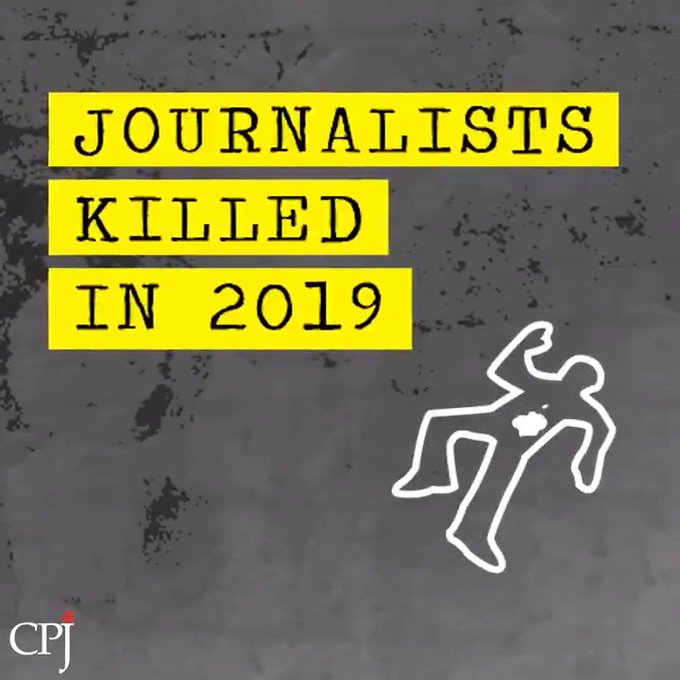 Committee to Protect Journalists✔@pressfreedom
In 2015, 25 journalists were killed for their work worldwide.
The most dangerous countries are:

For the fourth consecutive year, at least 250 journalists are imprisoned globally as authoritarians like Xi Jinping, Recep Tayyip Erdoğan, Mohammed bin Salman, and Abdel Fattah el-Sisi show no signs of letting up on the critical media. A CPJ special report by Elana Beiser 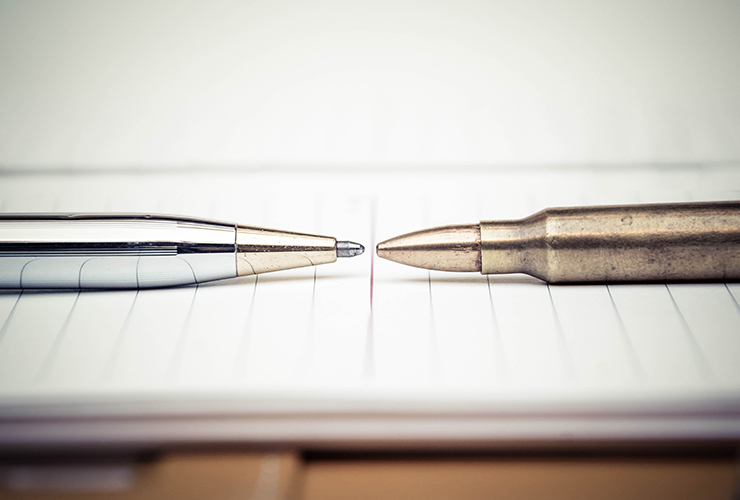 The right to freedom of opinion and expression is facing severe threat around the world, as democracies and authoritarian regimes alike are undermining press freedom and the public’s right to information, the International Press Institute (IPI) said ahead of the Human Rights Day on December 10.

The INSI Global Inquiry into the causes of journalist deaths around the world was the most comprehensive conducted at that time. It covered all deaths between 1996 and mid-2006 and took two years to complete.

The inquiry, under the chairmanship of Richard Sambrook, BBC Global news director, was launched formally on 3 May 2005, World Press Freedom Day. It comprised data research and interviews with international correspondents as well as regional journalists in Asia, the Middle East, Africa and Latin America.

Click here to read the original Killing the Messenger report 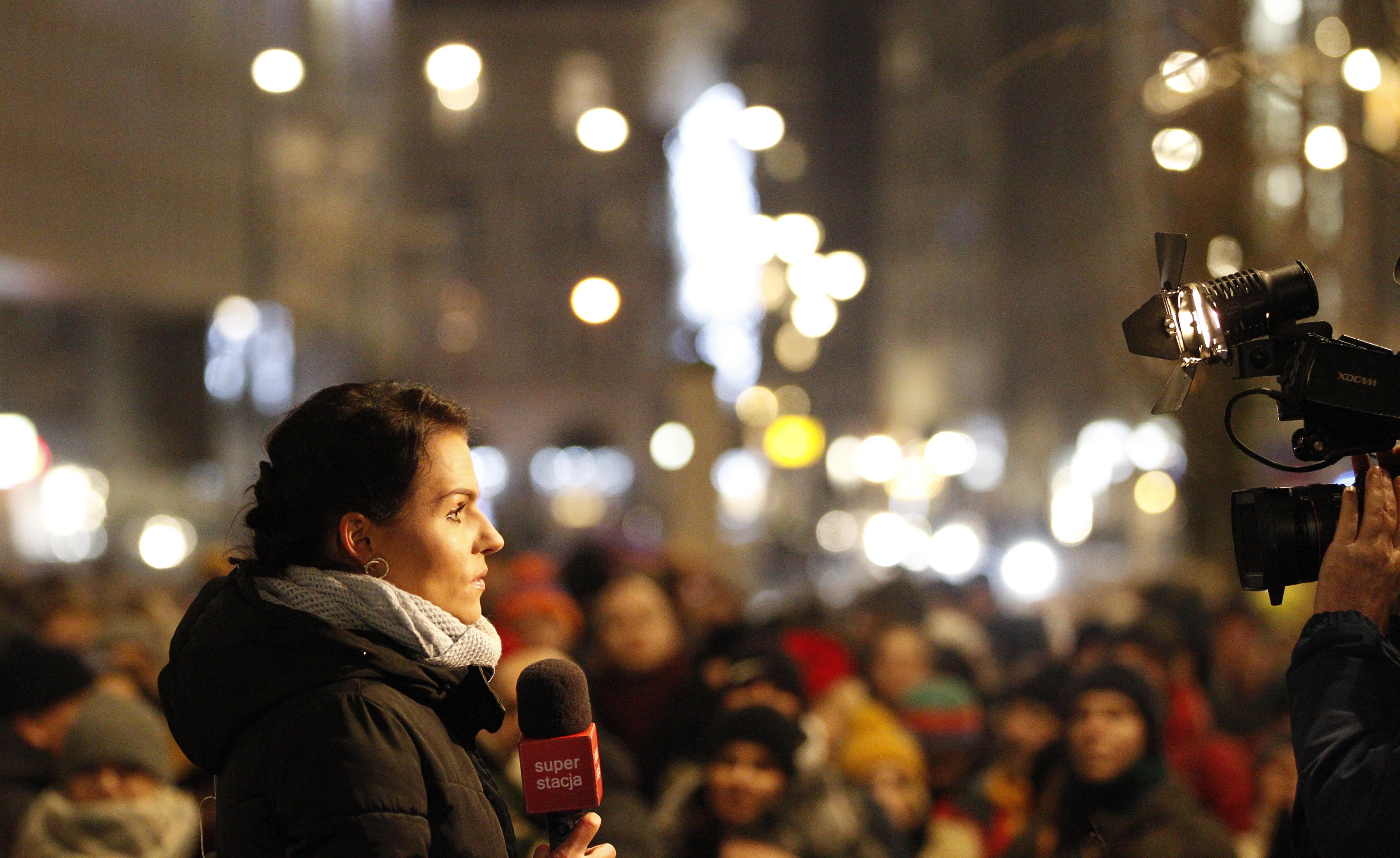 Freedom and the Media: A Downward Spiral