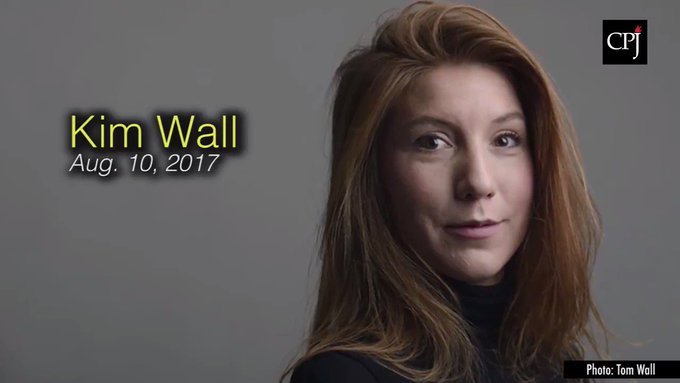 Countries with the most journalists killed

When Journalists Are Killed, Prosecutions Are Rare

At least 1,195 journalists have been killed because of their work since 1992, including several thismonth. In those identified as murders, prosecutions have occurred in only 13 percent of the cases.

In at least 787 cases, journalists have been directly targeted for murder, according to the Committee to Protect Journalists. That number excludes journalists killed in combat and on other dangerous assignments. The group has found only 34 cases in which everyone has been convicted.Iraq and the Philippines have the highest numbers of journalists murdered. Since 1992, when the Committee to Protect Journalists began tracking the data, no murder case has been fully resolved in the Philippines, Syria or India. 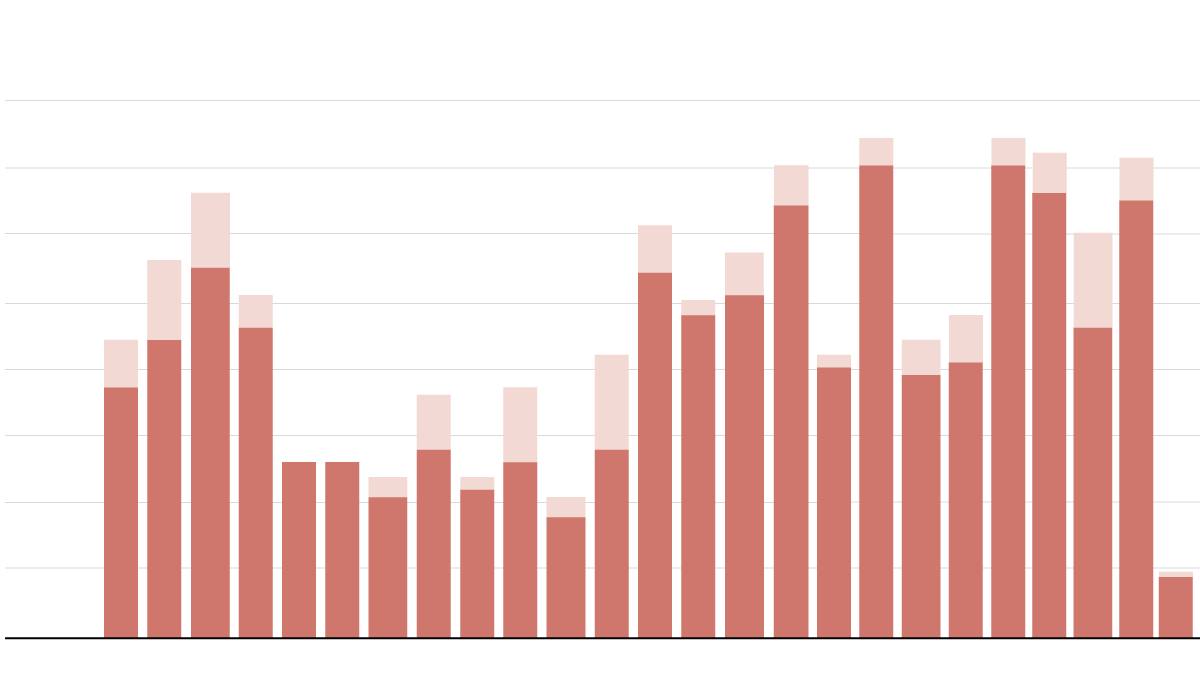 Deadliest attacks on the media in the past 10 years (RSF) 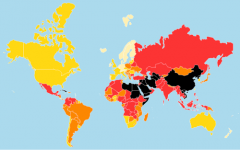 List of journalists killed during the War in Afghanistan (2001–present)

Journalist killings in Afghanistan: ‘An attack on the global media’

Afghanistan: the 10 journalists who died in deadly day for media

21 Journalists Killed in Afghanistan in 2017