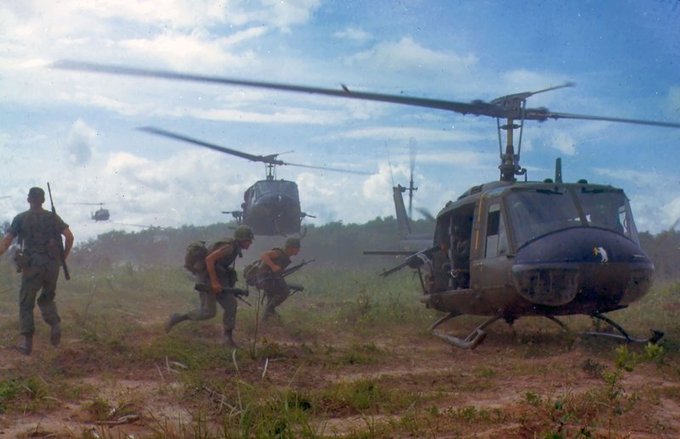 War on the Rocks @WarOnTheRocks

Facts About the Vietnam War, Part I: They Didn’t Fight with One Hand Tied Behind Their Backs – When the documentary series The Vietnam War premieres this Sunday, it will no doubt open a new chapter in America’s long debate on that war… warontherocks.com