PRISTINA, Kosovo — I first arrived in Kosovo nearly 20 years ago. In 1999, NATO intervened on the side of ethnic Albanian rebels against the forces of Slobodan Milosevic’s Serbia. I came to cover the war. 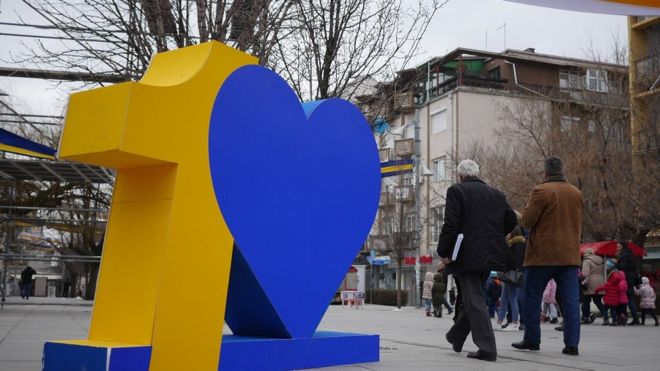 Kosovo turns 10 – but what does it still need to do?