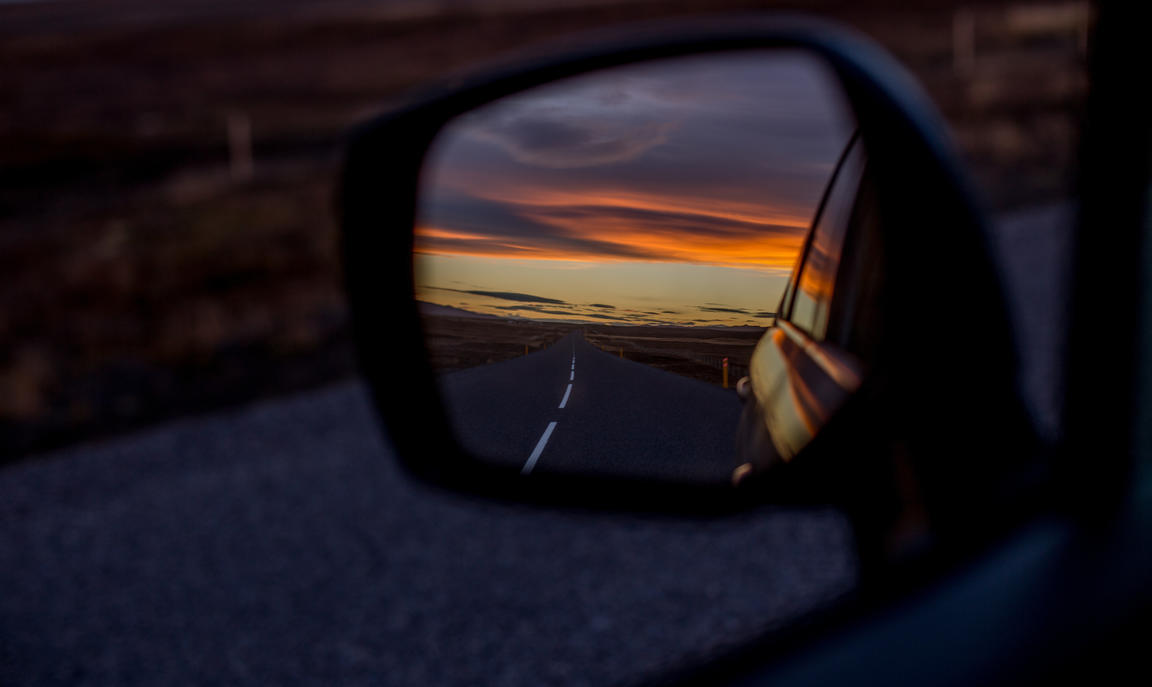 THE BENEFIT OF HINDSIGHT

Looking at past predictions can be an amusing endeavour: in 1900, an American engineer predicted that by the year 2000 the letters C, X and Q would have become obsolete (because unnecessary); that mosquitoes, flies and all wild animals would have disappeared; and that gymnastics would be mandatory for all.1 50 years later, the New York Times science editor was sure that by 2000 humans would eat sweets made from sawdust and wood pulp, and that chemical factories would convert discarded paper table linen and rayon underwear into candy.2

In 1966, Time magazine was certain that at the turn of the millennium, humans would travel on ballistic missiles, all viral and bacterial diseases would have been wiped out, only 10% of the population would work and drugs to regulate mood disorders would be widely available. As the piece stated, ‘if a wife or husband seems to be unusually grouchy on a given evening, a spouse will be able to pop down to the corner drugstore, buy some anti-grouch pills, and slip them into the coffee.’3 Needless to say, these predictions turned out to be inaccurate.

But reviewing past statements on the future is more than just entertainment: it provides useful insights on how foresight can be improved as it helps us understand the mistakes we can make whenever we try to predict how the future will unfold. And foresight is to decision-making what reconnaissance is to warfare: without it, we stumble ahead rather than follow a strategic vision. This is particularly true in today’s complex and high-speed world. As a result, foresight activities are on the rise not just in European Union institutions but also in EU member states – but they can improve in terms of frequency, quality, and self-assessment.

It is important to note two things at the outset: firstly, the vast majority of predictions do not fall into one of the two extremes of being entirely right or entirely wrong, but in-between. Secondly, to conclude from erroneous predictions that the entire exercise is futile would clearly be to misconstrue what foresight is about: it is a creative exercise, and as such it does not have to be 100% accurate to be useful. Instead, it has to be stimulating, open new doors of thinking, show different ways in which the future can unfold – and perhaps even lead to a change in policy.

We find broadly six reasons for past statements on the future that turned out to be inaccurate: status quo bias, linear and exclusionary thinking, the role of emotions such as fear and hope – but also simply lack of knowledge and (perhaps the best way to be wrong) a change in policy.

In this analysis, the concern is not with the things that were missed (such as the Arab Spring, Brexit or September 11) – but things that we thought would happen but which failed to materialise. What are the patterns in our foresight errors – and what can we learn from them?

The first pattern in mistakes is thinking about the future from today’s point of view – in a way, this is logical since tomorrow will in several ways be an extension of today. However, standing too close to the present means overestimating current issues and trends, and extrapolating them to the future.

A good example of this is George Orwell’s 1984: although the novel claims to be about the future, it echoes very much the state of the Soviet Union at the time of writing, while describing the London of the 1940s.4 Another example is Francis Fukuyama’s 1989 essay ‘The End of History?’, which posited that liberal democracy was to be the endpoint of human social and political evolution – very much inspired by the fall of the Berlin Wall and the collapse of the Soviet Union that year. Although much chided for it, Fukuyama was not the only one to interpret the present as a premonition of the future: Karl Marx, Samuel Huntington, Auguste Comte and Herbert Spencer, too, thought about the future as more of today.

Standing too close to the present means overestimating current issues and trends, and extrapolating them to the future.’

Another example of misreading current trends concerns prophecies of the alleged imminent death of marriage: increasing divorce rates from the 1960s on led several futurists to predict the end of marriage altogether – but instead of this happening, marriage rates have stabilised since the 1990s, albeit at half of what they used to be.

Or take the participation of women in the labour force: their role was not anticipated by any futurist – not only a reflection of the prevailing social order in past decades, but perhaps also due to the fact that most futurists at the time were men (and indeed still are).5

A more recent example of status quo bias is the idea that China will eventually democratise – especially popular for a moment around the time of the Arab Spring. Not only was Fukuyama (again) quick to predict this, but also the European Union’s own 2012 report Global Trends to 2030 which anticipated ‘an environment that is more likely to favour democracy and fundamental rights.’6 This vision was not only very much inspired by the 2011 Zeitgeist, but was also the result of an inbuilt emotional bias.