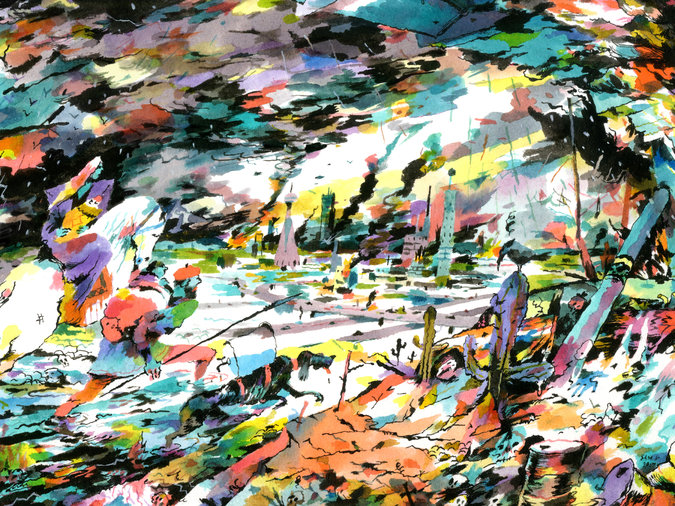 During the 17th century, longer winters and cooler summers disrupted growing seasons and destroyed harvests across Europe. It was the coldest century in a period of glacial expansion that lasted from the early 14th century until the mid-19th century. The summer of 1641 was the third-coldest recorded over the past six centuries in Europe; the winter of 1641-42 was the coldest ever recorded in Scandinavia. The unusual cold that lasted from the 1620s until the 1690s included ice on both the Bosporus and the Baltic so thick that people could walk from one side to the other.

The deep cold in Europe and extreme weather events elsewhere resulted in a series of droughts, floods and harvest failures that led to forced migrations, wars and revolutions. The fatal synergy between human and natural disasters eradicated perhaps one-third of the human population.

There are two ways to consider the impact of climate change. We can predict the future based on current trends or we can study a well-documented episode of the past.

What happened in the 17th century suggests that altered weather conditions can have catastrophic political and social consequences. Today, the nation’s intelligence agencies have warned of similar repercussions as the planet warms — including more frequent but unpredictable crises involving water, food, energy supply chains and public health. States could fail, famine could overtake large populations and flood or disease could cross borders and lead to internal instability or international conflict… MORE

Geoffrey Parker is a history professor at Ohio State University and the author of “Global Crisis: War, Climate Change and Catastrophe in the Seventeenth Century.”