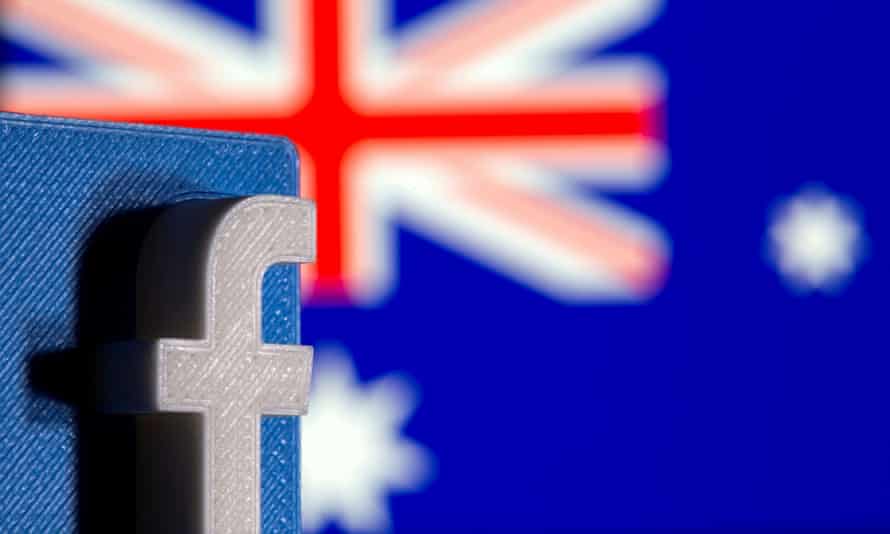 John Naughton’s piece was flawless apart from a couple of omissions (“Australia shows the way. It’s the job of governments not big tech to run democracies”, Comment). If we want similar rules to Australia in the UK, it is worth mentioning that the UK government was one of the main defenders of the EU 2019 copyright directive, which recognises the need to compensate publishers for their contribution in producing press publications so crucial to the journalistic diversity we need in a democracy. The drafting of the EU directive came long before Australia’s action. Interestingly, Google is believed to have spent around £30m opposing the directive. It is to be hoped that the UK government will translate the provisions into law very soon. It helped write them, after all.
Carole Tongue, chair, UK Coalition for Cultural Diversity
London SE1

Naughton makes the significance of the row between Facebook and the Australian government crystal clear. Ever since the 1996 US Telecommunications Act gave the nascent internet platforms the right to pretend they were letter carriers rather than publishers, the need to constrain them has been inevitable.

As Naughton says, “it is high time we called the industry’s bluff”. Roll on global legislation to ensure that content providers get their fair share of the proceeds of their labours – and that the internet giants are held to account for the slurry of hatred and mendacities they so endlessly publish.
Dr Brian Winston
Lincoln