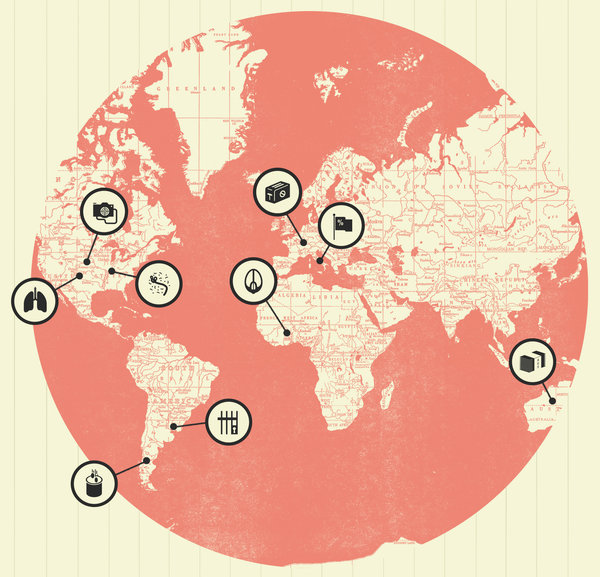 The Lies Heard Round the World

DURHAM, N.C. — LYING may be an age-old part of politics, but it’s becoming easier to spot the fibs, fictions and falsehoods. A growing army of fact-checkers around the world is busy debunking falsehoods from presidents, prime ministers and pundits — and if their results are indicative, 2014 was a banner year. Some of the claims were so absurd that fact-checking groups honored them with awards, like Australia’s Golden Zombie and Italy’s Insane Whopper of the Year.

Such lies are fun to read, but identifying them is serious business: Misinformation, unchecked, can turn elections, undermine public health efforts and even lead countries into war.