Ukraine’s government said this week that its forces had reclaimed significant swathes of the country’s Kharkiv region from Russian troops. Filmed on the ground in Kharkiv during the early months of the war, our August documentary Ukraine: Life Under Russia’s Attack chronicled the experiences of residents living through the battle for their city: civilians caught in the shelling; first responders risking their own lives; and families trying to survive underground. 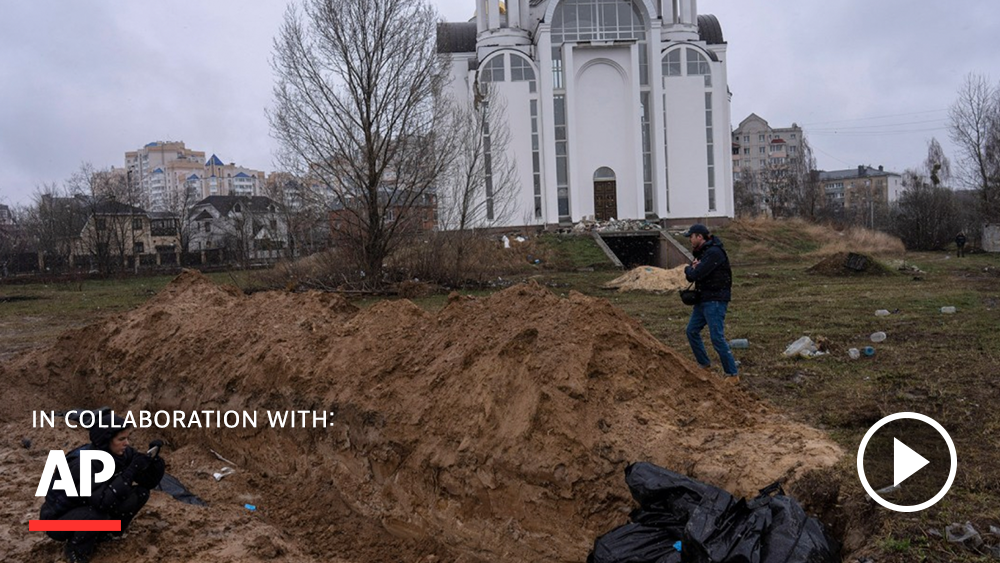 The Associated Press and FRONTLINE have verified 430 potential war crimes since Russia invaded Ukraine, including direct attacks on civilians and sites protected under international humanitarian law. 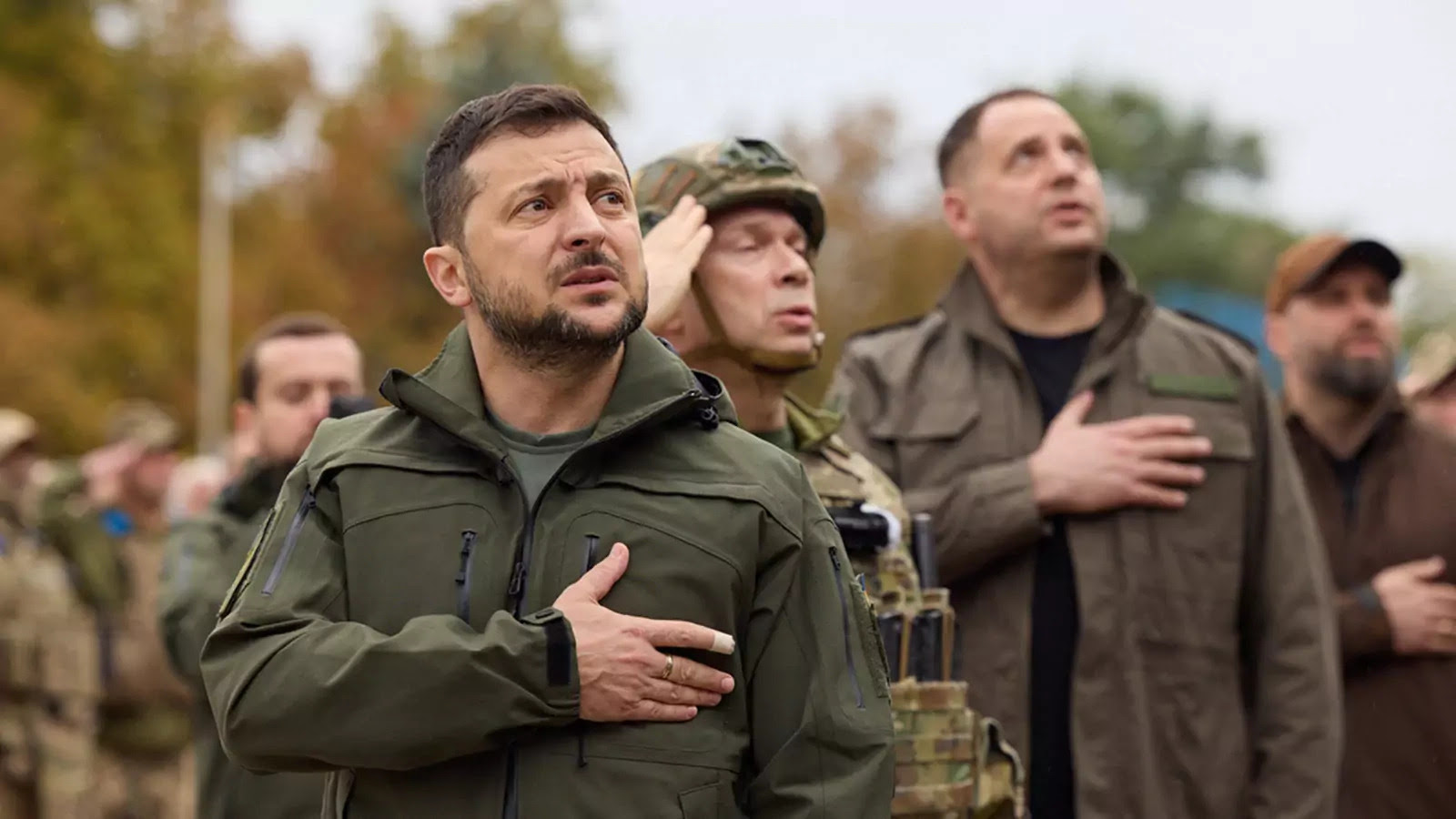 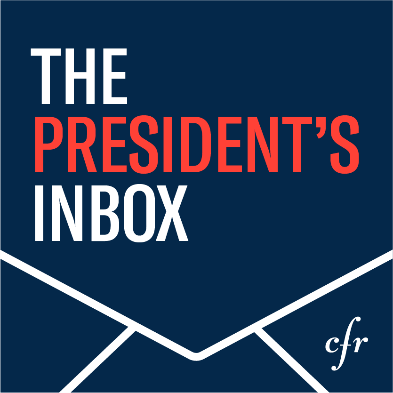 On this episode of The President’s Inbox podcast, Max Boot, the Jeane J. Kirkpatrick senior fellow in national security studies at CFR and a Washington Post columnist, sits down with James M. Lindsay to discuss the success of Ukraine’s recent military counteroffensive and how Russia is likely to respond.