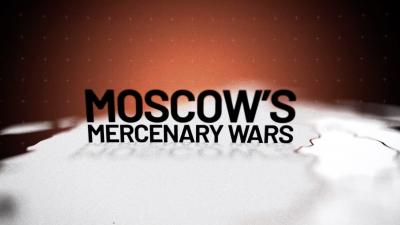 As the United States withdraws its military forces from parts of Africa, the Middle East, and South Asia, Russia is expanding its influence in these and other areas. But instead of deploying conventional Russian soldiers, Moscow has turned to special operations forces, intelligence units, and private military companies (PMCs) like the Wagner Group to do its bidding. Russia’s strategy is straightforward: to undermine U.S. power and increase Moscow’s influence using low-profile, deniable forces like PMCs that can do everything from providing foreign leaders with security to training, advising, and assisting partner security forces.

Moscow’s use of PMCs has exploded in recent years, reflecting lessons learned from earlier deployments, a growing expansionist mindset, and a desire for economic, geopolitical, and military gains. Ukraine served as one of the first proving grounds for PMCs, beginning in 2014. The Russians then refined the model as these private mercenaries worked with local forces in countries such as Syria and Libya. Over time, Moscow expanded the use of PMCs to sub-Saharan Africa, Latin America, and other regions—including countries such as Sudan, the Central African Republic, Mozambique, Madagascar, and Venezuela. PMCs now fill various roles to undermine U.S. influence and support Russia’s expanding geopolitical, military, and economic interests.

With operations suspected or proven in as many as 30 countries across 4 continents and an increasingly refined and adaptable operational model, PMCs are likely to play a significant role in Russian strategic competition for the foreseeable future.