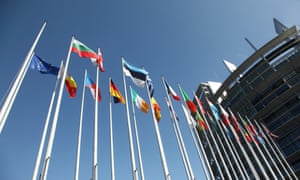 Today is the European Day of Languages. Within the European Union, there are 23 officially recognised languages. There are also more than 60 indigenous regional and minority languages, and many non-indigenous languages spoken by migrant communities.