The first draft of history shouldn’t be written by Kremlin propagandists or internet trolls.

In June 2015, I spent eight days embedded with the Ukrainian army in the front-line town of Pisky in eastern Ukraine.

I’ve been back and forth to the front lines in eastern Ukraine many times in the more than two years I’ve covered this conflict, but those eight days in Pisky stand out from the rest.

It was an active time, with near constant artillery and mortar fire. The supersonic snap of bullets overhead was common, as was the background din of machine guns and small arms. A tank even shot at me. 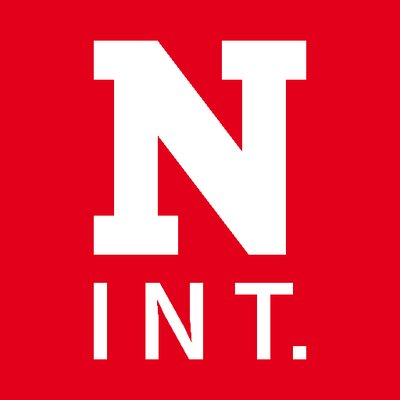 It was terrifying. As a former U.S. special operations pilot, I had never witnessed that level of combat intensity in Iraq or Afghanistan. Even when I embedded with the Kurdish peshmerga outside of Mosul in Iraq in May, I didn’t see such heavy fighting.

In Pisky, one thought kept racing through my mind: “Why does this war feel like a secret?”

Just last week, I returned from yet another trip to the war zone. I visited Ukrainian troops in their foxholes and crude underground shelters in the woods along the front lines outside the town of Novomykhailivka.

It was an instance of life imitating art, which imitates life. As I humped through the snowy woods, the battle-worn Ukrainian troops enduring the brutal cold and constant danger reminded me of images from the Band of Brothers episode about the Battle of Bastogne in World War II.

I also found a familiar question revolving through my mind: “Why does this still feel like a secret?”

I was living in Washington in February 2015 when one of the deadliest battles of the war in Ukraine happened.

I had just returned, a couple months prior, from covering the war as a freelancer. I was a bit adrift at that time, spinning my wheels trying to figure out how to get this new career as a war correspondent going.

The day after I learned about James Foley’s murder, as I prepared for another trip to the front lines in Ukraine, I wrote this:

War is murder. War is survival.

War is suffering. War is funny.

War is chaos and noise. War is boring.

War is fear. War is release.

War is hate. War is love.

War is all these things, because, above all, war is human.

And unless brave men and women like James Foley venture into war to tell us the truth about what is happening there, both the ugly and the beautiful parts of it, then the people who suffer and fight in wars will have no voice.

People like James are the only obstacle to war becoming the worst thing that it can be—forgotten.