The New York City Fire Museum will hold a memorial at 1:00 today. Photo by @photo_alice. (photo by The Daily Beast) CLICK TO SEE THE 9 SITES 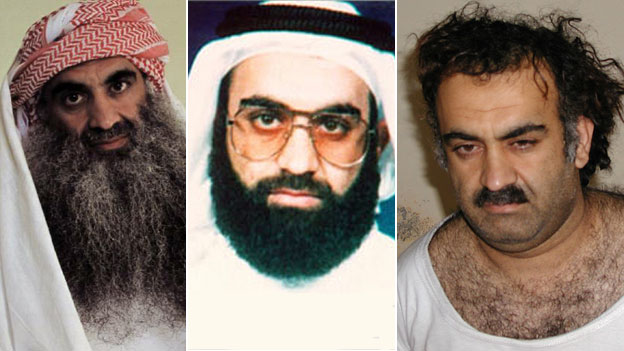 Relatives of the dead gathered in New York to mark the 12th anniversary of 9/11. Meanwhile, 1,400 miles away, the man who says he masterminded the attacks awaits his trial.

Khalid Sheikh Mohammed walked into a courtroom in Guantanamo Bay, Cuba, one morning in August. The door stayed open for a moment and sunlight fell across the floor.

Laura and Caroline Ogonowski watched him from a gallery behind three plates of glass. They are daughters of John Ogonowski, the 50-year-old pilot of American Airlines Flight 11, the first plane that crashed into the World Trade Center on 11 September 2001.

Tom and JoAnn Meehan were also there. They lost their daughter, Colleen Barkow, 26, in the World Trade Center. Rosemary Dillard’s husband, Eddie, 54, died in the jet that crashed into the Pentagon.

The room was quiet… MORE