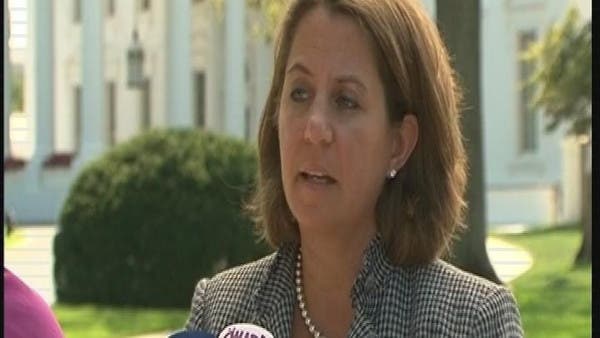 Monaco said the trained members of the Syrian opposition would have three missions: “One would be a local security force mission to take and hold ground and to keep at bay and go on offense against ISIL as well as the Assad regime; to also conduct an insurgent mission to take the fight to ISIL; and finally, to conduct specialized counterterrorism operations as well.”

The Islamic State threat is overstated