How did a man who took office espousing a new era of engagement with the world end up a spectator to this century’s greatest humanitarian catastrophe?

Barack Obama was not against using force to protect civilians. Yet he resisted, to the end, a military intervention to stem Syria’s six-year civil war, even as it killed or displaced half the country’s population, brutally documented in real time on social media.

Part of the answer to this vexing question has been clear from the beginning. President Obama was elected to end America’s wars in Iraq and Afghanistan by a people tired of paying the cost in blood and treasure. He was extremely reluctant to get sucked into another messy Middle East conflict.

But when the siege and bombardment of cities like Aleppo placed the violence on the genocidal scale of atrocities set by Rwanda and Srebrenica, inaction by the US and its allies mocked the international community’s vows of «never again».

Despite the pressing moral imperative, Obama remained convinced a military intervention would be a costly failure.

He believed there was no way the US could help win the war and keep the peace without a commitment of tens of thousands of troops. The battlefield was too complex: fragmented into dozens of armed groups and supported by competing regional and international powers. 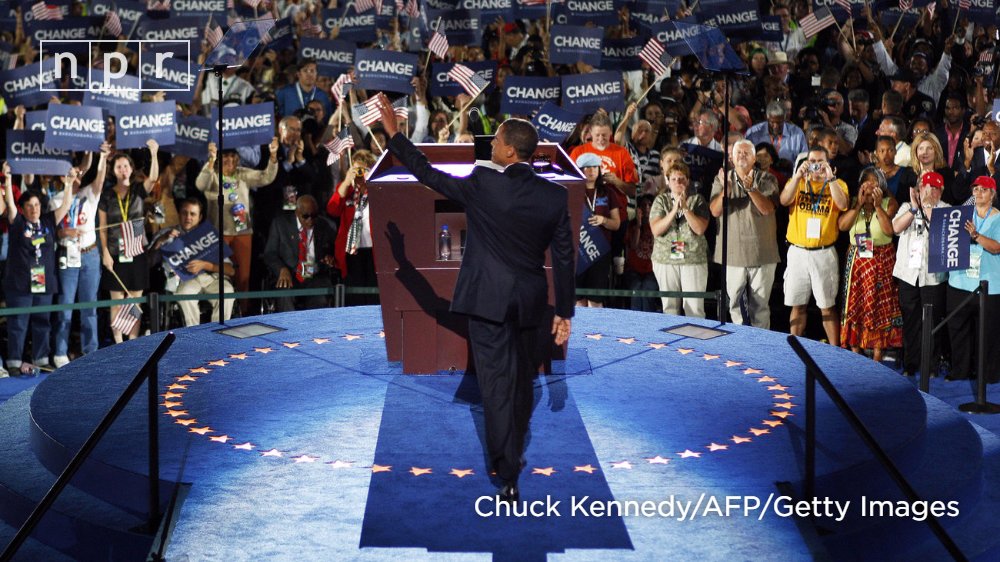 How has America changed under Obama? Here are some of his promises and an assessment of where we are now #ObamaYears https://n.pr/28K56e9

Honey traps. Is Trump the latest victim of Russian ‘kompromat’?

US Congress backs repeal of Obamacare

Trump Team’s Queries About Africa Point to Skepticism About Aid

Obama Hoped to Transform the World. It Transformed Him