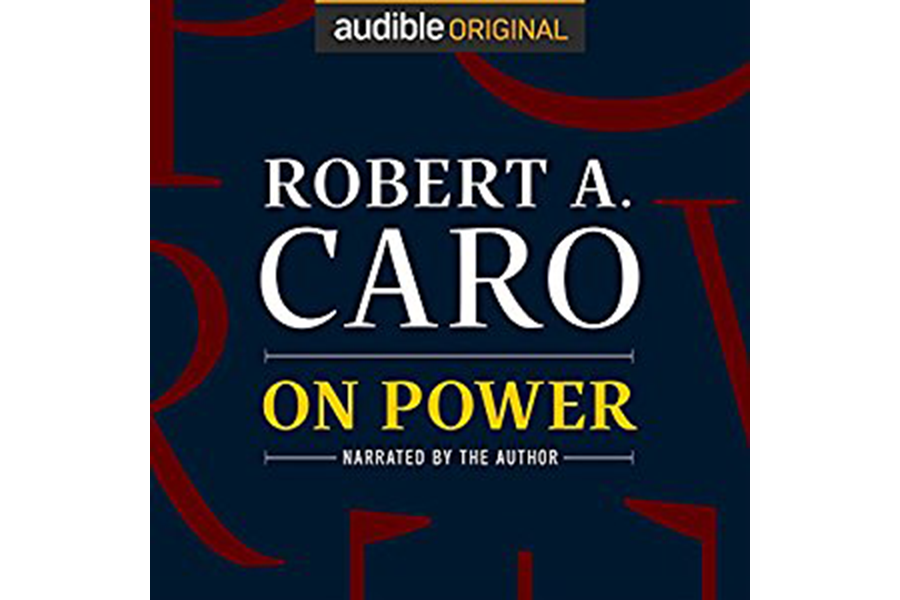 JUNE 21, 2017 —Historian Robert Caro, who is perhaps the greatest living American biographer, is quite a prolific author. He’s also quite a specific one.

His fans are eagerly awaiting the fifth and final volume in Caro’s LBJ series. But for now, Caro is sharing his wisdom in a new audiobook titled On Power and read by the author.

It hasn’t gotten much attention, perhaps since it’s brief and only available via audio, but it’s still a lively listen. Here are four revelations from Caro…