A paradigm is a view of the world, a worldview that includes agreement on what the basic units are, what the key problems to be explained are, and a theory to provide the explanation. … The Realist paradigm focuses on states in their relations with one another. Marxist and Neo-Marxist international relations theories are structuralist paradigms which reject the realist/liberal view of state conflict or cooperation.

Sovereign myths in international relations: Sovereignty as equality and the reproduction of Eurocentric blindness –Xavier Mathieu

The “Seven Myths” paper sets about puncturing the following tenets of received wisdom: 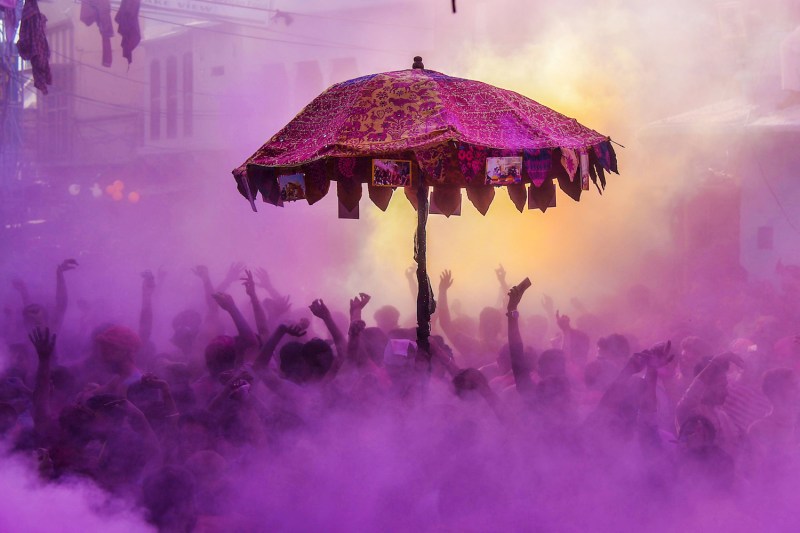 In today’s world politics, culture is everywhere. The rise of non-Western great powers, the return of ethnonationalism, violent extremism justified in the name of religion, and so-called white resistance—the list goes on. Yet those who should be best placed to explain it—international relations scholars—are ill equipped to do so.

Conventional wisdom holds that IR theory has little to say about culture. After all, the argument goes, its dominant schools of thought focus on struggles for material power and treat actors as self-interested egoists. In fact, IR scholars talk about culture all the time. It permeates their arguments about the Western foundations of the modern international order, about China as a civilizational state, and about the fate of the Arab Spring. And if discussions of the Western nature of human rights aren’t about culture, then what are they about at all?…MORE