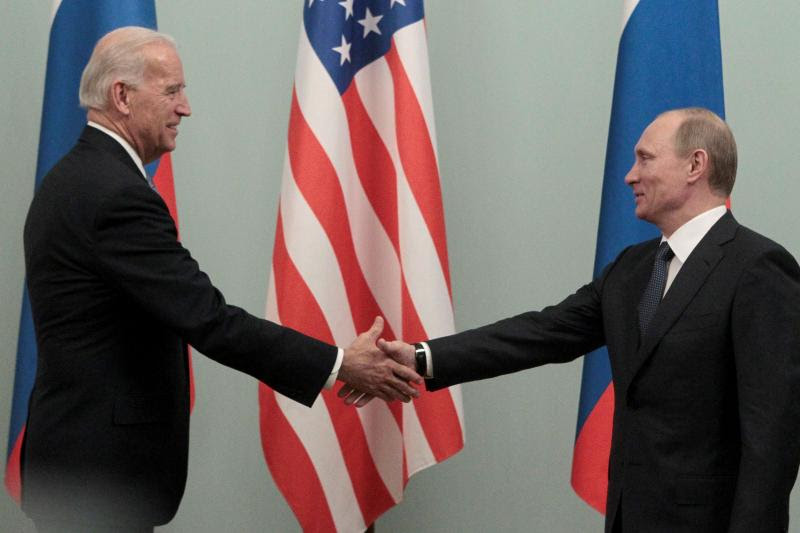 It is hard to imagine that U.S.-Russian relations could get much worse, but sadly, they are unlikely to get better anytime soon. Over the past two decades, Russian President Vladimir Putin has defined his country’s interests in ways that are incompatible with the interests of the United States and its European allies. The latter believe that democracy, the rule of law, and the provision of security to eastern European countries enhance stability; Putin, meanwhile, considers the spread of democracy to be a threat to his regime and believes that having vulnerable neighbors enhances Russian security.

Any sustained improvement of relations between the United States and Russia beyond progress on arms control (such as the recent extension of the New START treaty) would require one of two concessions: either the United States shelves its foundational support for democracy and formally recognizes a Russian-privileged sphere of influence in the former Soviet Union or the Russian president decides his interests are not threatened by greater democracy in the region or by having fully sovereign neighbors. Neither is likely to materialize in the near future. The election of U.S. President Joe Biden, who has made support for democracy at home and abroad the centerpiece of his presidency, signals that the United States will not cease to champion traditional democratic values in Europe for at least the next four years. Meanwhile, as long as Putin remains in power, Moscow’s policy will continue to be marked by a fear of democracy and of the full sovereignty of Russia’s neighbors.

THE CALM BEFORE THE STORM

U.S. decision-makers approached the post–Cold War world with a clear lesson from the American experience in the twentieth century. Like many others, they drew a link between U.S. disengagement from Europe after World War I and the onset of World War II just two decades later. They also saw the United States’ decision to remain in Europe in the face of potential Soviet aggression after the end of World War II as having saved Western Europe from a communist fate. For U.S. officials, then, continued American dominance over European security through NATO was necessary to keep the peace in the uncertain times following the Cold War. The outbreak of war in Yugoslavia exacerbated those fears, feeding the narrative that without the United States, nationalism was waiting to be unleashed and conflict could erupt anywhere in the region.