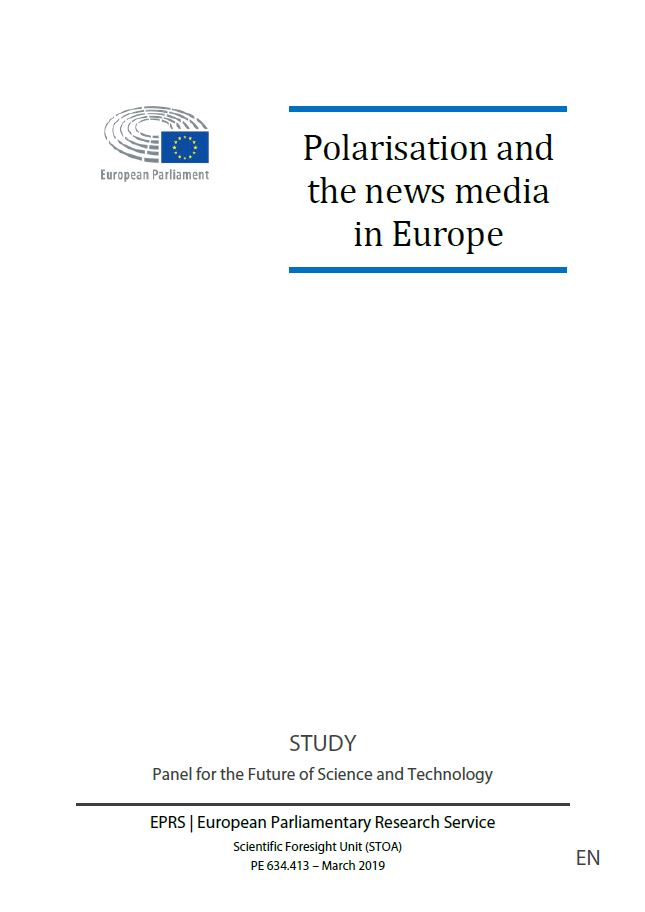 The key findings that emerge from this literature are as follows:

This report was written for the European Parliament’s Panel for the Future of Science and Technology (STOA). 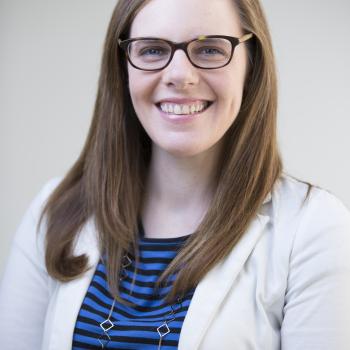