Wealth and power are shifting from the West to the rising economies of the East. But in a world of complex interdependence, who wields power, to what end and with what consequences is far from clear. Joseph Nye is distinguished service professor and former dean of the Harvard Kennedy School. 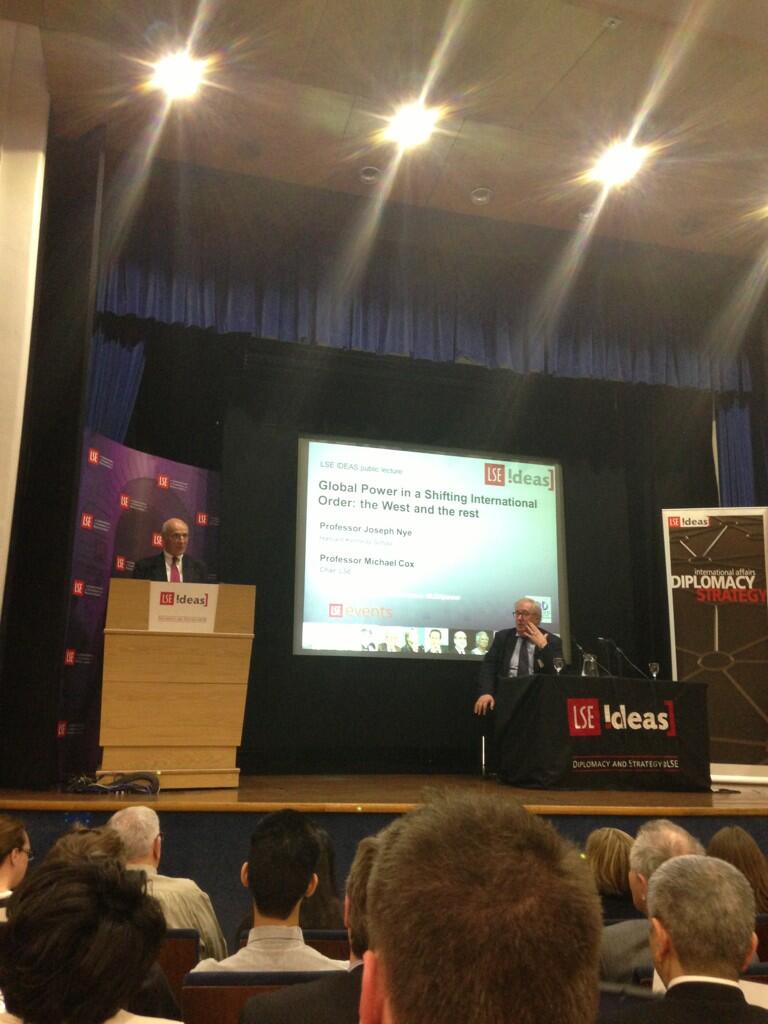 What is power? This is the definition included in Graham Evans and Jeffrey Newnham’s  Dictionary of International Ralations (Penguin Books 1998) 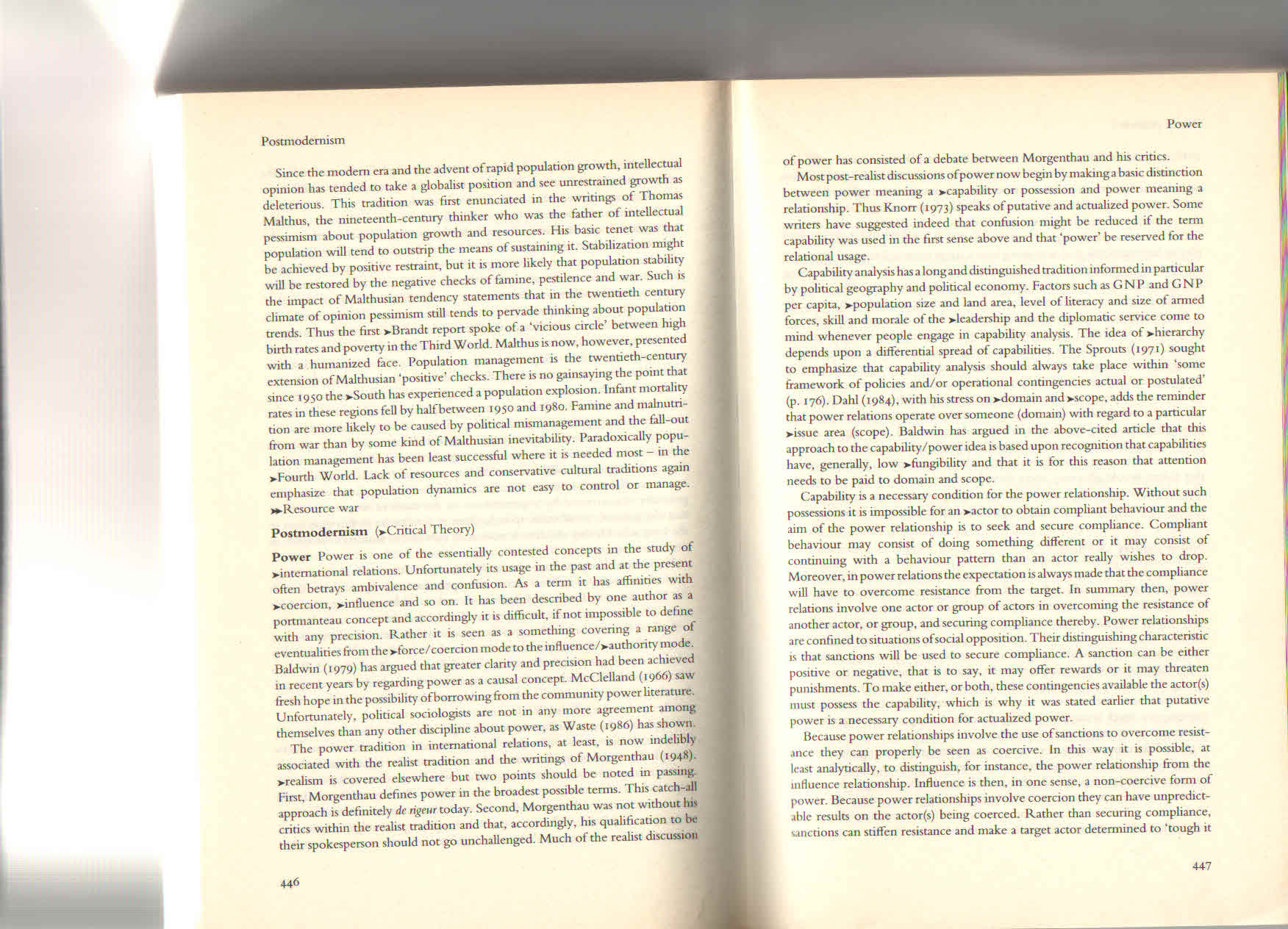 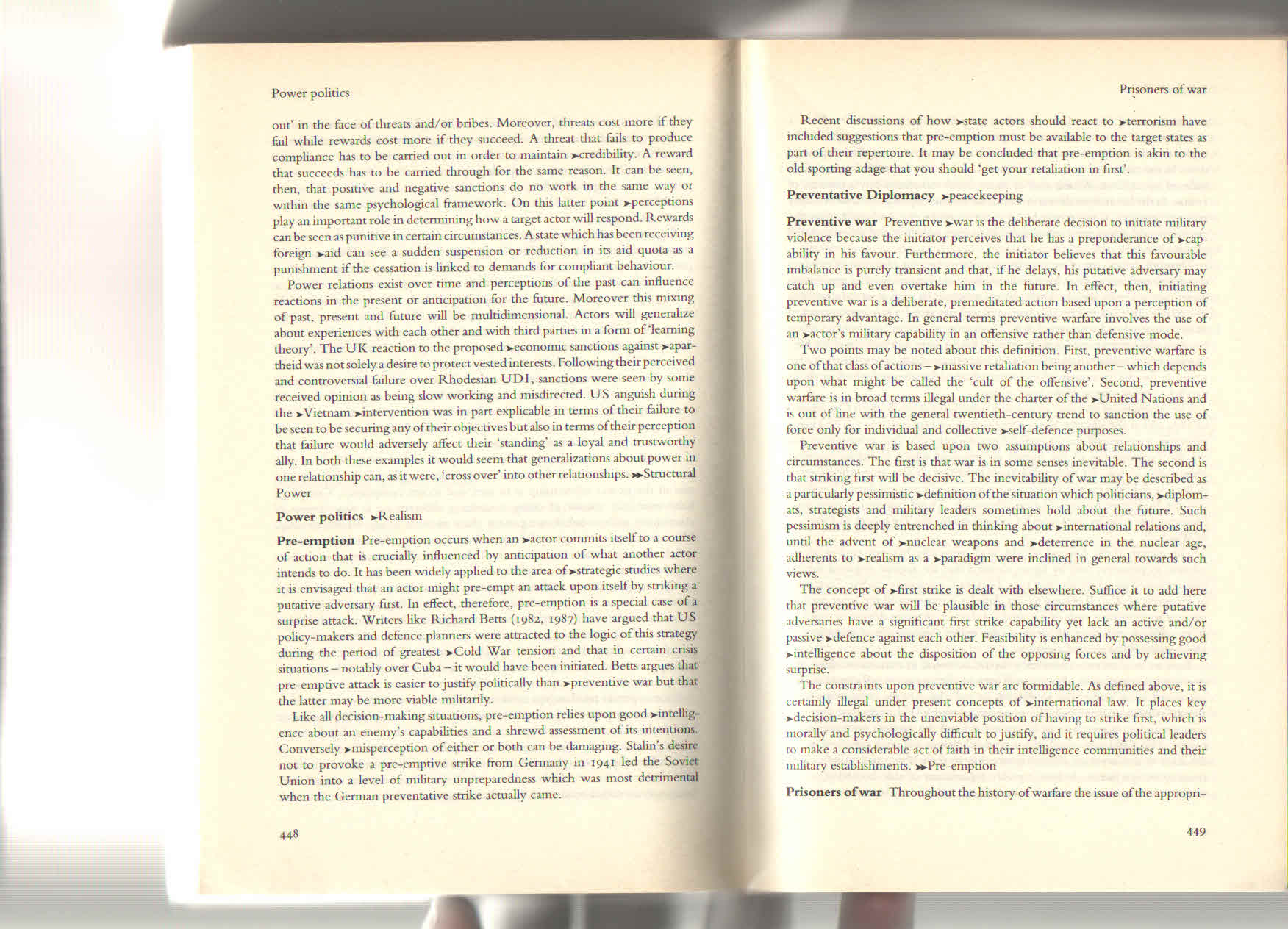 It stretched from the Caspian to the Baltic Sea, from the middle of Europe to the Kurile Islands in the Pacific, from Siberia to Central Asia. Its nuclear arsenal held 45,000 warheads, and its military had five million troops under arms. There had been nothing like it in Eurasia since the Mongols conquered China, took parts of Central Asia and the Iranian plateau, and rode into the Middle East, looting Baghdad. Yet when the Soviet Union collapsed in December 1991, by far the poorer, weaker imperial power disappeared.

And then there was one. There had never been such a moment: a single nation astride the globe without a competitor in sight. There wasn’t even a name for such a state (or state of mind). «Superpower» had already been used when there were two of them. «Hyperpower» was tried briefly but didn’t stick. «Sole superpower» stood in for a while but didn’t satisfy. «Great Power,» once the zenith of appellations, was by then a lesser phrase, left over from the centuries when various European nations and Japan were expanding their empires. Some started speaking about a «unipolar» world in which all roads led… well, to Washington.

To this day, we’ve never quite taken in that moment when Soviet imperial rot unexpectedly-above all, to Washington-became imperial crash-and-burn. Left standing, the Cold War’s victor seemed, then, like an empire of everything under the sun. It was as if humanity had always been traveling toward this spot. It seemed like the end of the line…MORE