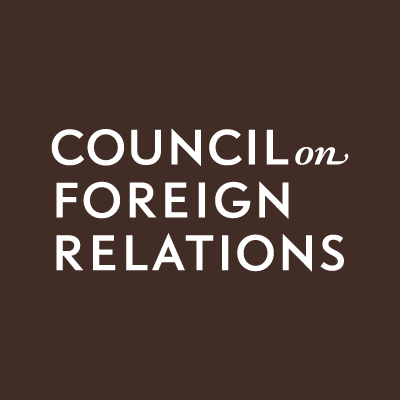 In his remarks to the UN General Assembly this year, President Biden embraced deep changes to the Security Council. He said this:

I also believe the time has come for this institution to become more inclusive so that it can better respond to the needs of today’s world.

Members of the U.N. Security Council, including the United States, should consistently uphold and defend the U.N. Charter and refrain — refrain from the use of the veto, except in rare, extraordinary situations, to ensure that the Council remains credible and effective.

That is also why the United States supports increasing the number of both permanent and non-permanent representatives of the Council.  This includes permanent seats for those nations we’ve long supported and permanent seats for countries in Africa, Latin America, and the Caribbean.

The United States is committed to this vital work.

This a policy that will create all sorts of trouble and will undermine U.S. interests, as I explained in an article in National Review. Expansion of the Council has been thought about for decades. Why then has it never been achieved? Because no formula for expansion has been acceptable. Italy would fight adding Germany; Pakistan would fight adding India; Argentina would fight adding Brazil; Nigeria would struggle with South Africa; China would reject adding Japan; and those five countries are the most logical new additions given their size and global influence. Does the president really want some Caribbean country to be added as a permanent Council member, as his remarks suggest? Why?

Adding members will also make the Council more like the General Assembly. Is that supposed to make it more effective and efficient?

The veto is a critical tool of self-defense for the United States in the UN, and for the defense of U.S. allies. The president says we should «refrain from the use of the veto, except in rare, extraordinary situations.” Between 1973 and 2021 we used the veto 53 times to protect Israel from unfair, unbalanced, hostile resolutions. Are all those “rare” and “extraordinary” situations—or par for the course in the UN? And how does permitting the passage of bad resolutions that undermine U.S. interests make the Council “credible and effective?”