According to a 2015 report from the United Nations High Commissioner for Refugees (UNHCR), as of January 2014 more than 11 million people around the world had been driven from their homes by armed conflict, persecution, natural disasters or other causes. Of these, more than 6 million were in the Middle East, Southern Africa and the East and the Horn of Africa, and more than 1 million in Europe.

The number of refugees in the Middle East and North Africa have nearly doubled in recent years, driven by conflicts in Syria, Iraq, Libya and other nations. As the numbers grow, displacement patterns are shifting away from camps and toward urban areas.

While millions of migrants cross borders within North Africa or the Middle East seeking safety, thousands attempt dangerous trips across the Mediterranean. In the first three months of 2015, more than 1,700 immigrants from North Africa died attempting to reach Europe. With many European nations still struggling with high unemployment rates, the perceived competition for jobs has caused tensions within European nations, even as they struggle with how to manage and assist their growing refugee populations. In the United States, 2014 saw a surge in unaccompanied minors at the U.S.-Mexico border, with more than 47,000 taken into custody between Oct. 1, 2013, and May 31, 2014. 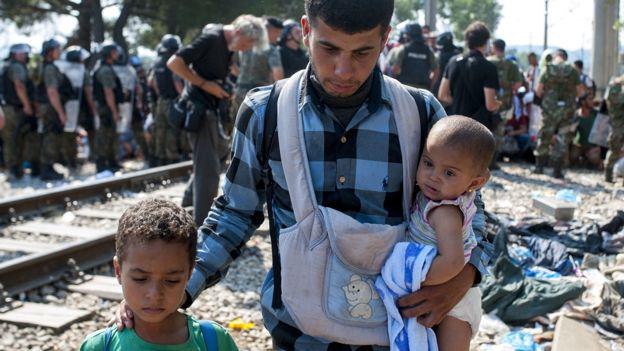 “Migrant” or “refugee”? BBC goes into the debate over which terms are appropriate. http://www.bbc.com/news/magazine-34061097 … 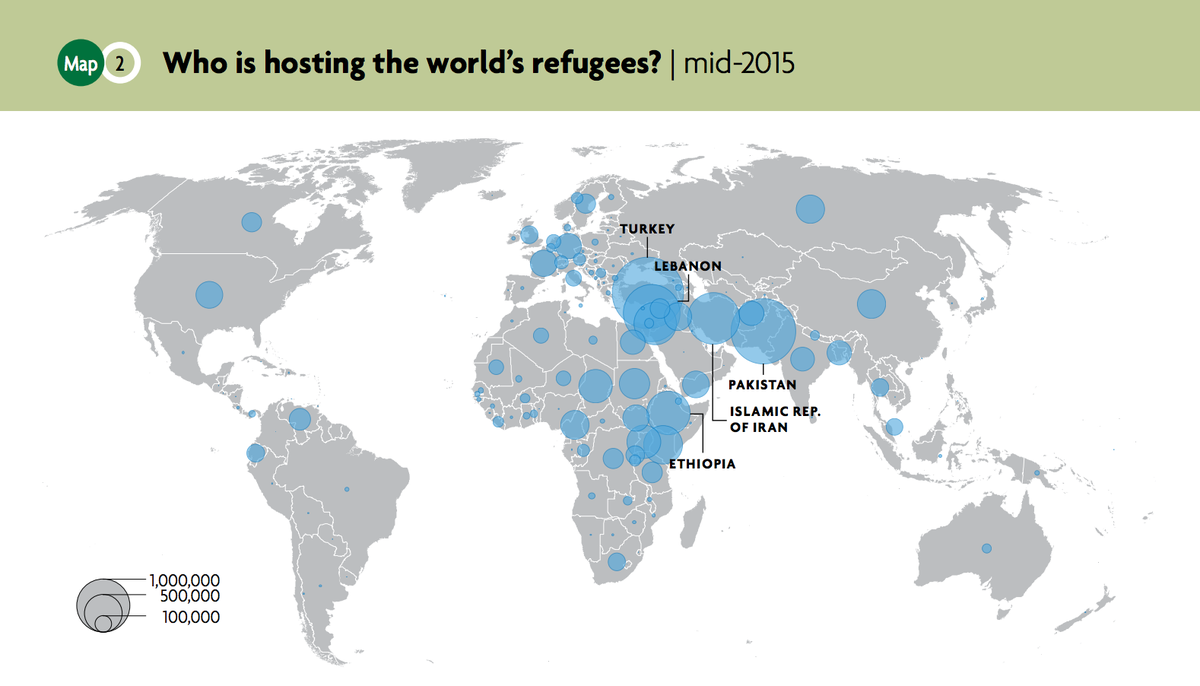 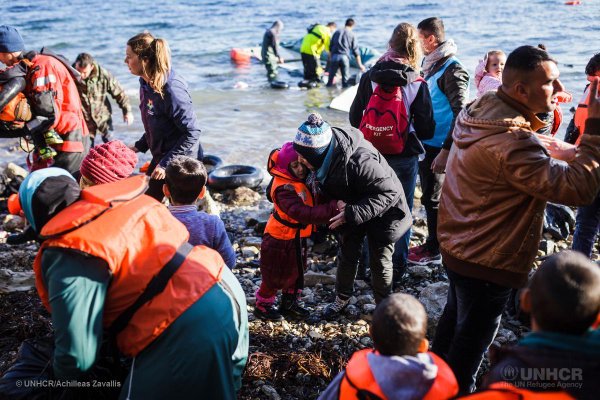 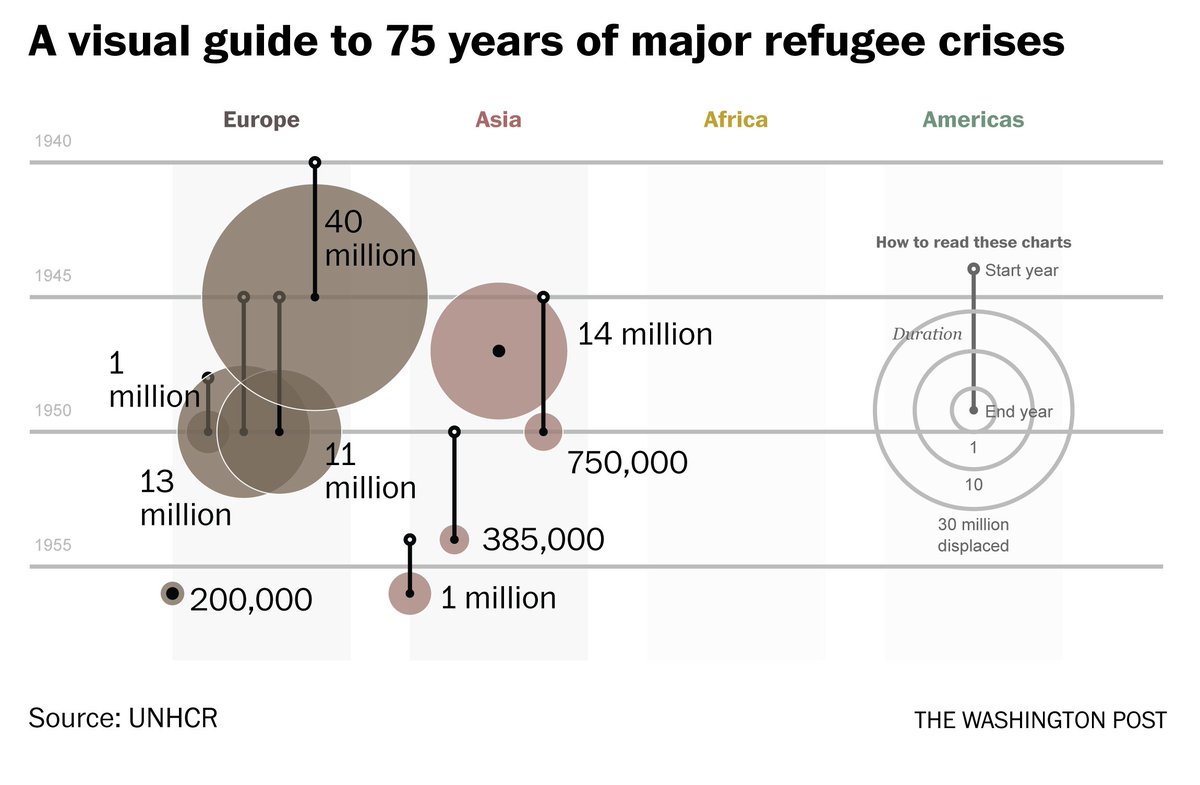 A visual guide to 75 years of major refugee crises around the world http://wapo.st/1TfnvyZ