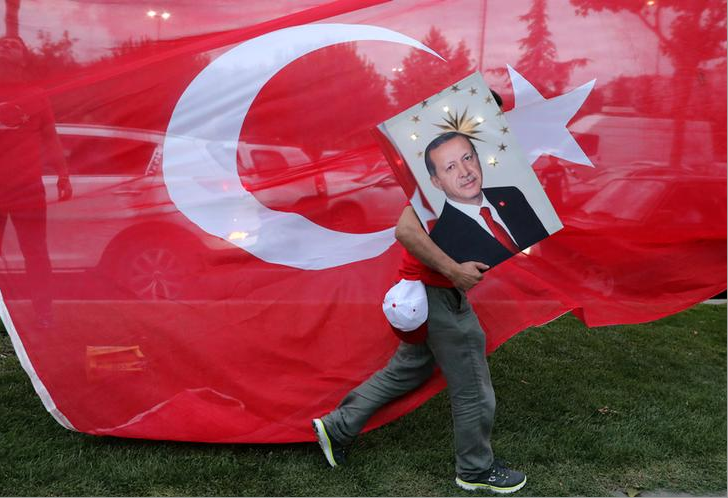 In this paper Reporting human rights violations in Turkey Kemal Göktaş (Journalist Fellow Oct 2017 – April 2018) looks at the development and decline of the Turkish media, and how journalists have coped with its turbulent politics. Göktaş’ surveyed 133 Turkish journalists – 20% of whom work for pro-government media outlets. As well as analysing these responses, Göktaş carried out content analysis of human rights violations coverage in four major Turkish newspapers: Sabah (pro-government), Hürriyet (neutral), Sözcü (nationalistic) and Cumhuriyet (leftist). The findings show all journalists – including many journalists writing for pro-government outlets – fear prosecution for their work, and frequently self-censor their writing.
Analysis of the situation facing Turkish journalists is even more relevant today in the wake of Erdoğan’s re-election as President of Turkey on 24 June 2018.