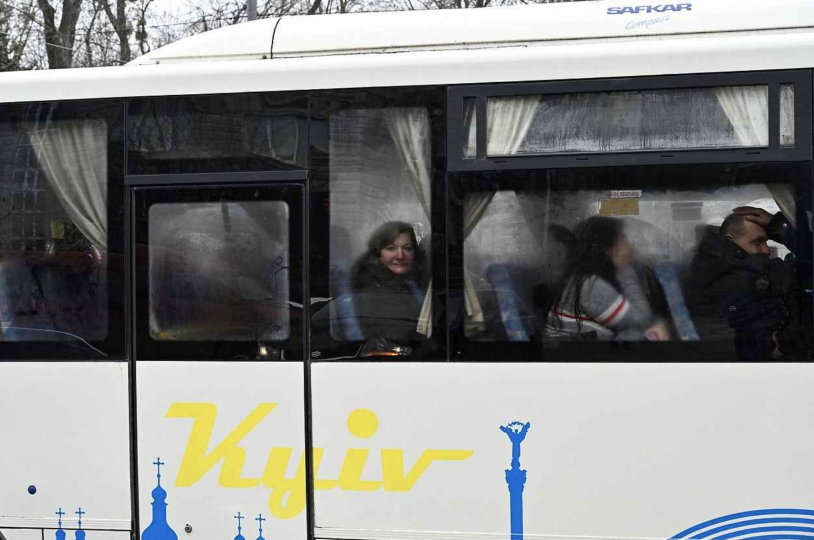 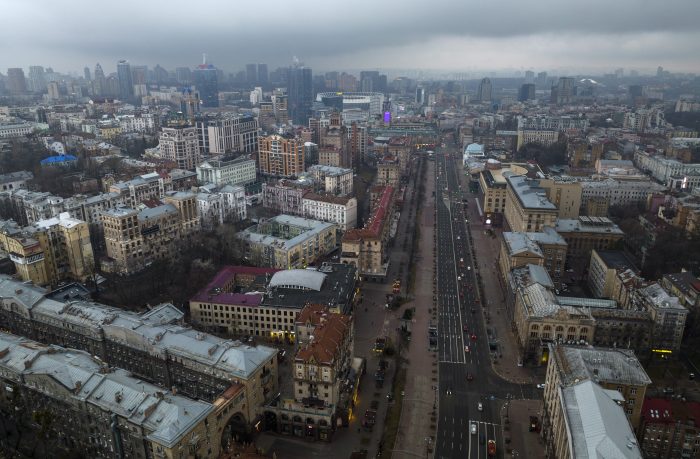 Some resources for following the invasion of Ukraine (Nieman Lab Harvard) 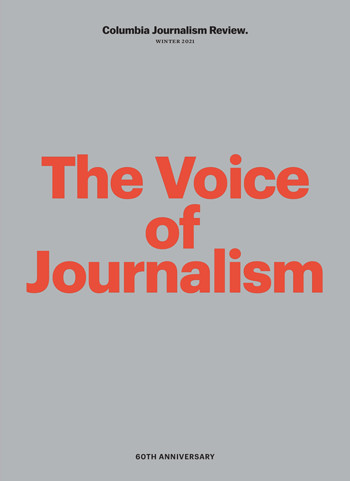 Ukraine, viral media, and the scale of war March 32022 .By Mathew Ingram

Eleanor Beardsley & Igor Kossov: The road out of Ukraine FEB 28, 2022 By AMANDA DARRACH

🔍 On open source intelligence to cover the war. On Wednesday Bellingcat journalist Christo Grozev spoke at one of our global journalism seminars. He discussed how he and his colleagues are investigating the war in Ukraine. «At this point, the most important thing we can do with a relatively small team is archiving any evidence of war crimes for the near future,» he said. | Read a piece about the event

💭 On taking care of your mental health. In this piece by our journalist Marina Adami, Headlines Network founder Hannah Storm offers key tips for journalists to safeguard their mental health while covering the war from newsrooms around the world. Hannah has advice both for reporters and for newsroom managers, as well as a reminder for everyone: we’re already exhausted by the pandemic.

📚 On reporting on Ukraine’s history. University of Oxford academic Dr Olivia Durand offers historical background that will be useful for any reporters reporting on the Ukraine crisis. Olivia reminds us that’s important to use Ukrainian place names rather than Russian ones. She also gives the historical background behind some of Vladimir Putin’s false claims about the country.

📱 On covering breaking news. The Guardian Head of Editorial Innovation Chris Moran discusses in this piece how he and his team have fine-tuned the Guardian live blog and how audiences get their news in high-stakes situations like this war. “Live blogs super-serve a highly engaged audience who want to know every detail. But their natural dominance in search also means this can be the first point of access for many people,” Chris said. | Read the piece

💰 A campaign to save Ukrainian media. Journalist Jakub Parusinski speaks about his crowdfunding campaigns to help Ukrainian news organisations. He and his team have raised more than $1 million for the English-language Kyiv Independent and more than $700,000 to meet any urgent needs of Ukrainian news outlets. “Foreign correspondents have an important role. But a society needs its journalists right there,” Jakub said. | Read the piece

Plus: Reuters editor-in-chief Alessandra Galloni spared 45 minutes for a wide-ranging conversation with our Head of Editorial Eduardo Suárez.