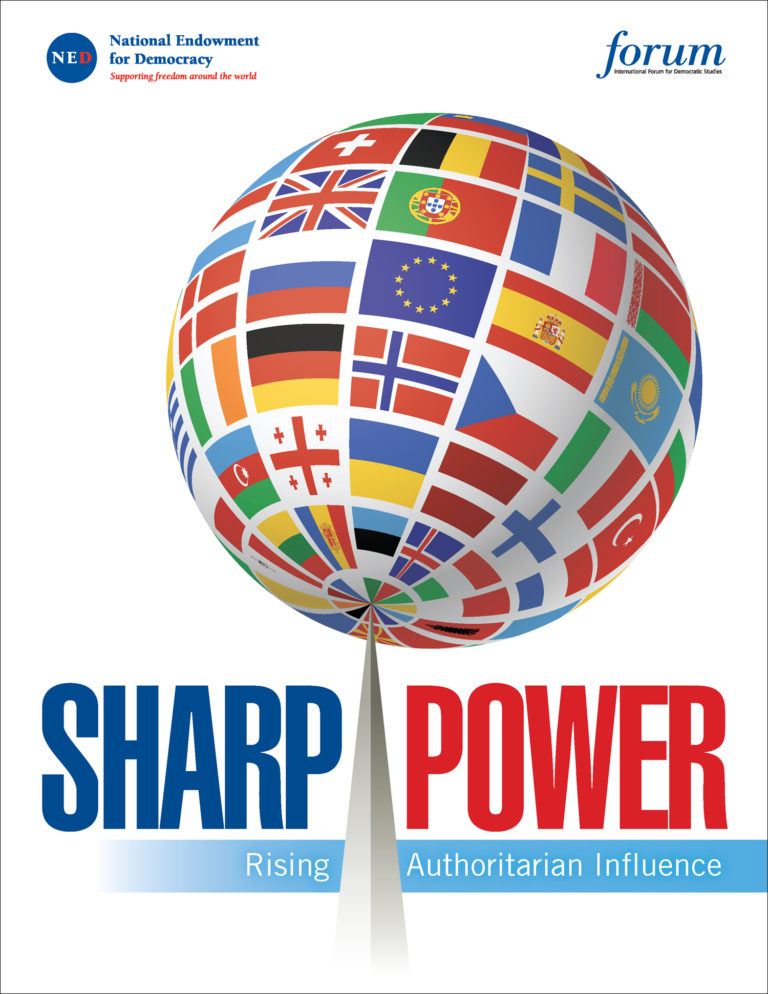 In recent years, China and Russia have invested significant resources in media, academic, cultural, and think tank initiatives designed to shape public opinion and perceptions around the world. These authoritarian influence efforts have traditionally been viewed by the democracies through the familiar lens of “soft power,” a concept which has become a catch-all term for forms of influence that are not “hard” in the sense of military force or economic might. Yet the authoritarian influence that has gained pace and traction in recent years, while not hard in the openly coercive sense, is not really soft, either.

Rather, authoritarian influence efforts in young and vulnerable democracies are “sharp” in the sense that they pierce, penetrate, or perforate the information and political environments in the targeted countries. These regimes are not necessarily seeking to “win hearts and minds,” the common frame of reference for “soft power” efforts, but they are surely seeking to influence their target audiences by manipulating or distorting the information that reaches them.

China and Russia’s game of distortion