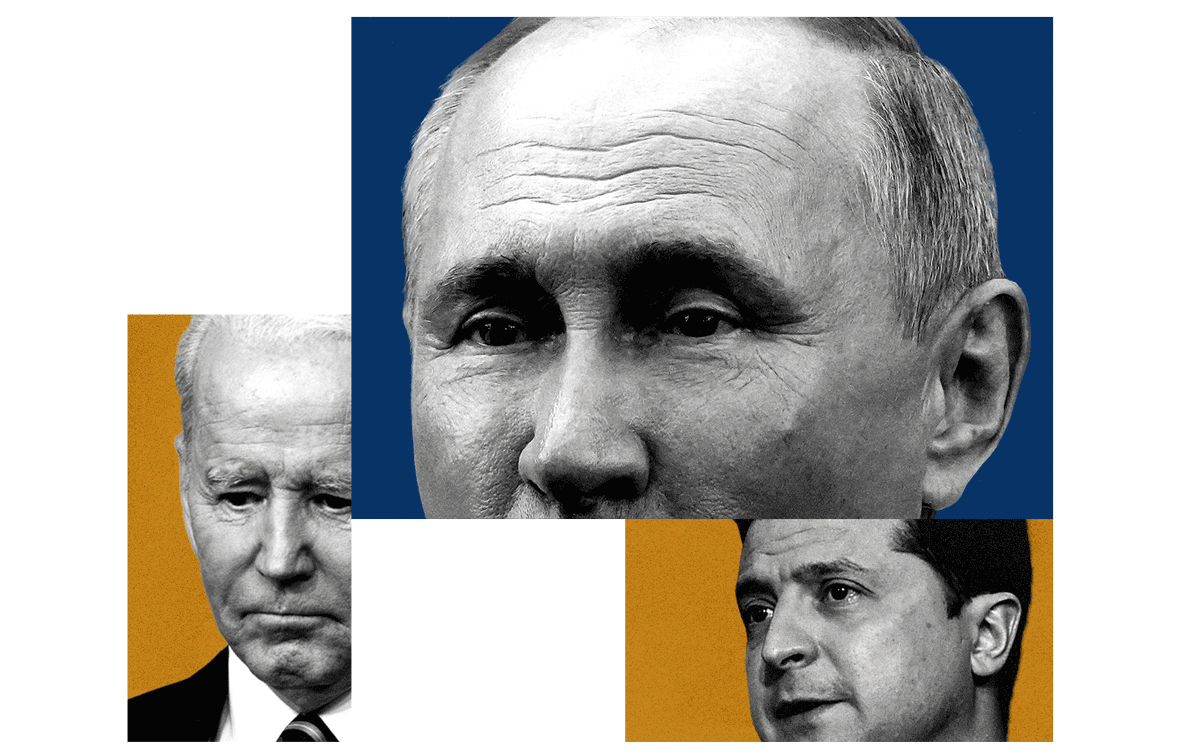 On a sunny October morning, the nation’s top intelligence, military and diplomatic leaders filed into the Oval Office for an urgent meeting with President Biden. They arrived bearing a highly classified intelligence analysis, compiled from newly obtained satellite images, intercepted communications and human sources, that amounted to Russian President Vladimir Putin’s war plans for a full-scale invasion of Ukraine.

For months, Biden administration officials had watched warily as Putin massed tens of thousands of troops and lined up tanks and missiles along Ukraine’s borders. As summer waned, Jake Sullivan, the national security adviser, had focused on the increasing volume of intelligence related to Russia and Ukraine. He had set up the Oval Office meeting after his own thinking had gone from uncertainty about Russia’s intentions, to concern he was being too skeptical about the prospects of military action, to alarm.