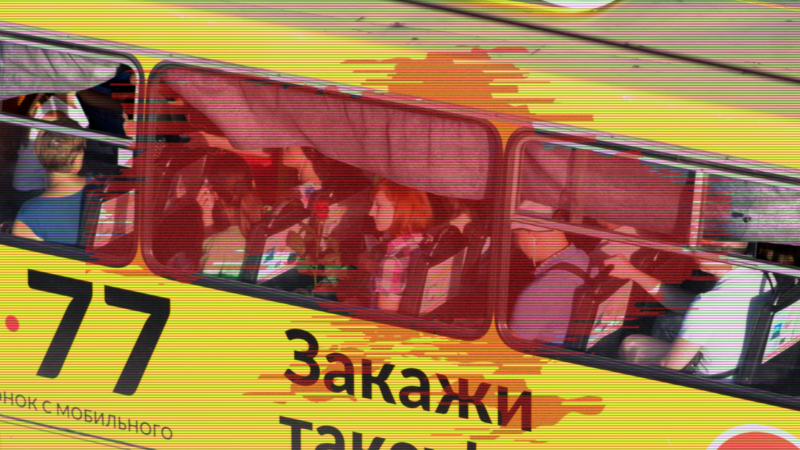 Russia’s second invasion of Ukraine started on February 24, 2022 and has resulted in major loss of life, damage to vital infrastructure, and the displacement of over 8 million refugees as well as millions of internally displaced Ukrainians. The West has leveled unprecedented sanctions against Moscow in response, significantly weakening the Russian economy. At the same time, the Russian government has cracked down on critics, shut down independent media, and imposed draconian penalties on individuals who oppose the war.

In less than half a year of war, Kyiv has successfully defended major urban centers, with increased military support from the West, and despite a major asymmetry in forces and equipment compared to Russia. Moscow, on the other hand, despite claims of harboring one of the most powerful armies on earth, has been bogged down by a lack of preparation, ineffective internal communication, low morale, and failing resupply routes. It has nevertheless managed to control large parts of the east of Ukraine in the Donbass region, and, at times, the Kherson region.