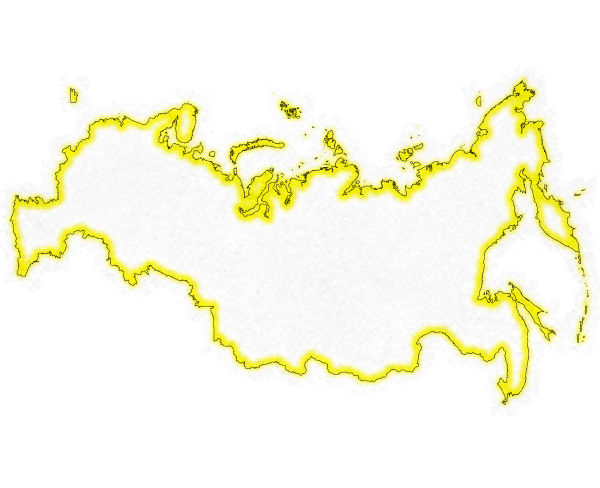 Russia has bolstered its military and asserted itself onthe world stage with a forcefulness not seen since theCold War, ratcheting up tensions with the West. Hereis what Russia has been doing to reclaim its influence.

Russia Is Building andExpanding Bases in the Arctic

Russia is reinvesting in its bases in the Arctic: building new ones, expanding old ones and deploying personnel to operate them. Analysts say Russia’s efforts in the Arctic are driven in part by climate change, as the country seeks to exploit and defend maritime trade routes and oil and natural gas resources in areas made more accessible by melting ice.