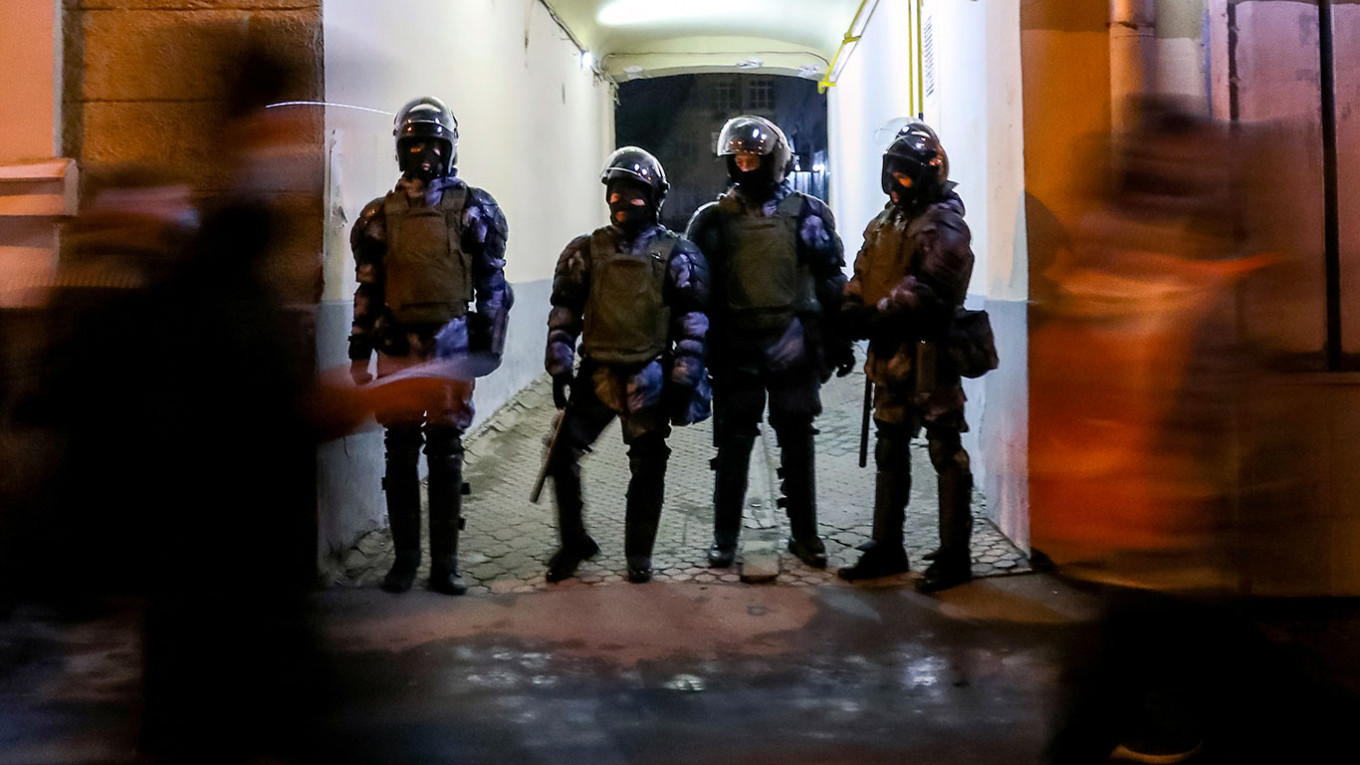 The coming year in Russian politics is likely to be marked by continued repression of the remnants of political opposition and independent media, experts told The Moscow Times.

After a year in which the radical “non-systemic” opposition around jailed activist Alexei Navalny was all but destroyed, and a host of independent media outlets were declared “foreign agents” as Russia took a rapid authoritarian turn, analysts agree that more is to come.

“The regime will remain authoritarian and continue stamping out civil society,” said Andrei Kolesnikov, an analyst at the Carnegie Moscow Center think tank.

“At this point, it can’t stop itself.”

But even as the state widens the net of repression, other challenges are set to influence Russia’s politics in the year ahead, ranging from economic stagnation through the continuing pandemic to climate change.