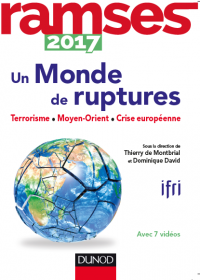 – the chaos in the Arab world and the Middle East,

The first edition of the SIPRI Yearbook was released in 1969, with the aim of producing ‘a factual and balanced account of a controversial subject-the arms race and attempts to stop it’. Subsequent editions of the Yearbook have gathered important data on world military spending, the arms trade and nuclear forces, among other topics.

Over the years these data sets have been refined and new data sets added, thereby improving the accuracy of key source materials. Together with SIPRI’s rigorous editorial standards, this continual qualitative improvement in the data makes the SIPRI Yearbook a unique and indispensable reference work.

SIPRI Yearbook summaries in English and other languages

Rising populism and intractable conflict shook the international system in the year to mid-2016. Worldwide dissatisfaction with ruling elites and resistance to globalisation appeared to reach a crescendo. Wars across the Middle East showed little sign of abating. The increasing assertiveness and military capabilities of China and Russia amplified competition, and the attendant risk of conflict, between major powers.

The 2016 Strategic Survey analyses the trends that shaped relations between global powers in the past year. This edition contains an expanded chapter of thematic essays to give the reader broader insight into these important trends, focusing its analysis of domestic events on those that affect relations between countries.

The Armed Conflict Survey features essays by some of the world’s leading experts on armed conflict, including Lawrence Freedman, Achim Wennmann, Daniel Byman and Carol Mann.

The worldwide review of political, military and humanitarian trends in current conflicts. 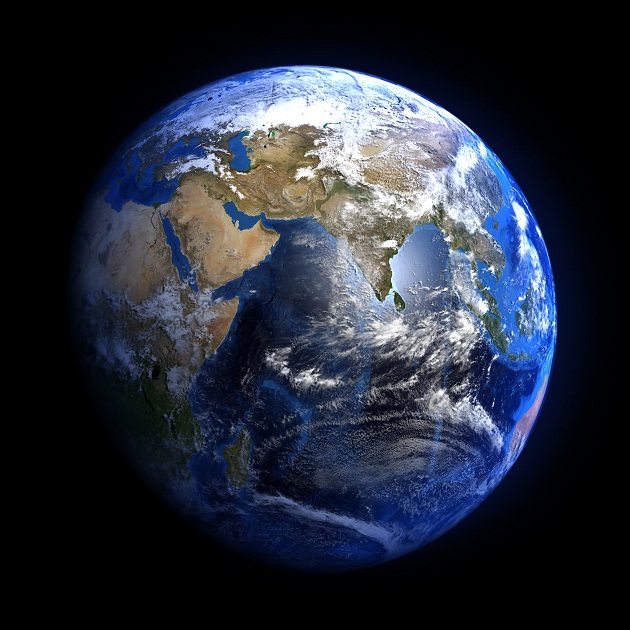