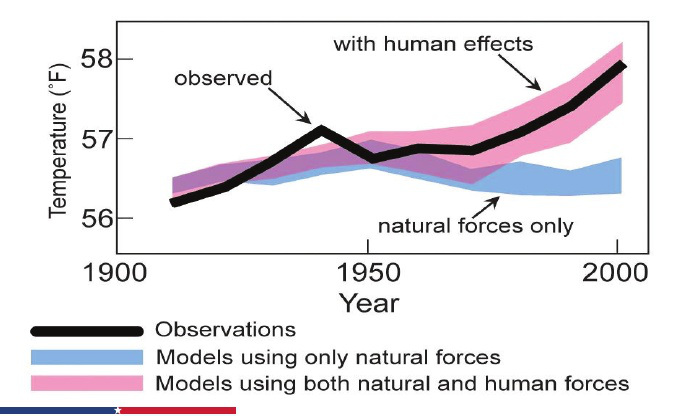 «One of the most significant challenges to the global security system in the 21st Century will be a changing climate»,  writes Gen. Stephen A. Cheney in his introduction to the CLIMATE SECURITY REPORT, published by the think tank American Security Project on October 2012.

«The effects of these changes are already being felt all over the world. Climate change poses a clear and present danger to the United States through its effects on our global allies as well as its direct effects on our agriculture, infrastructure, economy and public health», he adds. «ASP strives to avoid the poisonous, partisan debate about the topic by focusing on the science; we must first start with the facts. In order to move from today’s divisive debates to a point where we can discuss solutions, it will be necessary to build a more civil, non-partisan discussion based on facts and sound science».

«Though this debate continues to rage, there should be no doubt that national security leaders understand that this is a question of risk management. As a national security institution, ASP knows that there is no such thing as “certainty” on the battlefield— there is only uncertainty».

A draft of the U.S. National Climate Assessment, released on Friday, said observable change to the climate in the past half-century «is due primarily to human activities, predominantly the burning of fossil fuel,» and that no areas of the United States were immune to change.