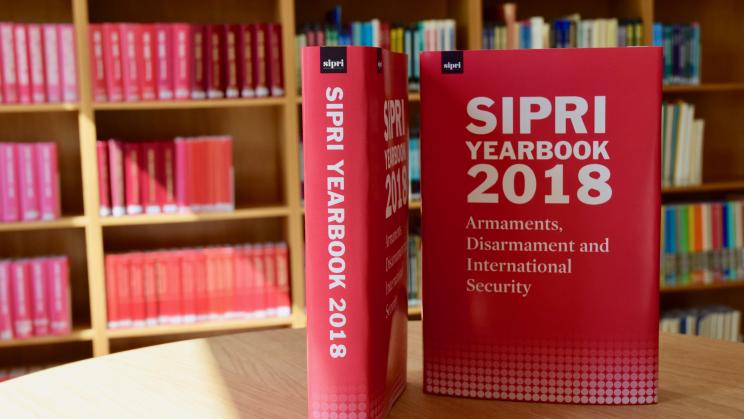 The decrease in the overall number of nuclear weapons in the world is due mainly to Russia and the USA—which together still account for nearly 92 per cent of all nuclear weapons—further reducing their strategic nuclear forces pursuant to the implementation of the 2010 Treaty on Measures for the Further Reduction and Limitation of Strategic Offensive Arms (New START).

Despite making limited reductions to their nuclear forces, both Russia and the USA have long-term programmes under way to replace and modernize their nuclear warheads, missile and aircraft delivery systems, and nuclear weapon production facilities. The USA’s most recent Nuclear Posture Review (NPR), published in February 2018, reaffirmed the modernization programmes and approved the development of new nuclear weapons. The NPR also emphasized expanding nuclear options to deter and, if necessary, defeat both nuclear and ‘non-nuclear strategic attacks’.