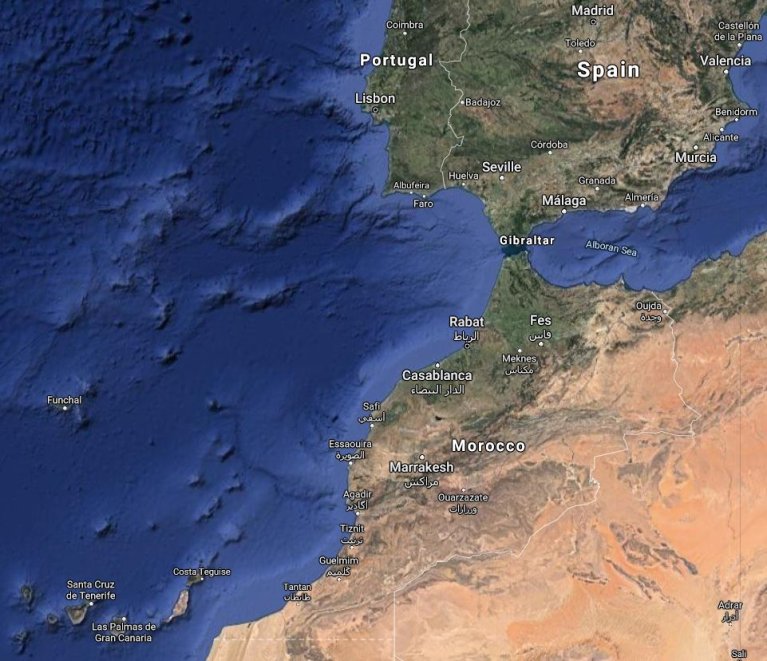 The Spanish prime minister, Pedro Sanchez, has unveiled a new policy “Africa Focus 2023”. He says that he wants to build closer economic and institutional ties with various African countries.

Also present at the event were Ghana’s President Nana Akufo-Addo and the foreign ministers of both Ghana and Senegal, according to AP. From East Africa, the head of trade in Kenya attended and the president of the African Development Bank, Akinwumi Adesina.

Spain already has agreements and funding arrangements in place with a number of West African nations, in particular Morocco, Mauritania and Senegal, in part to boost those countries’ abilities to stop migrants on the coasts before they attempt the dangerous Atlantic crossing towards the Canary Islands.

According to AP, Sanchez described Spain as «Europe’s southern gateway» for Africa, pointing out that at the southern tip of mainland Spain, Morocco is just a few dozen kilometers away. Two Spanish enclaves, Ceuta and Melilla, are situated on the African continent and the Canary Islands archipelago lies off the western African coast.

The event in Spain’s capital Madrid is the start of a series of visits and meetings between officials from Spain and various African countries. Between April 7 and 9, Pedro Sanchez is due to visit both Senegal and Angola, AP reports.