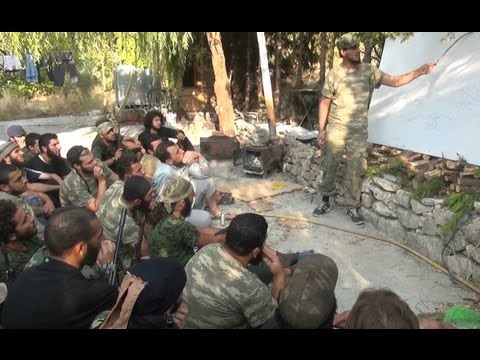 A Human Rights Watch video report on the killing of civilians by Syrian rebels in August. via @nytimes CLICK HERE TO SEE VIDEO

As my colleague Anne Barnard reports, an investigation from Human Rights Watch released on Friday bolsters claims that Syrian rebels conducted a massacre of civilians in August in Latakia, the heartland of President Bashar al-Assad’s ruling Alawite sect.

According to the Human Rights Watch report, at least 190 civilians were killed by Islamist rebels in the Latakia countryside on Aug. 4, and more than 200 noncombatants, mostly women and children, are still being held hostage… MORE