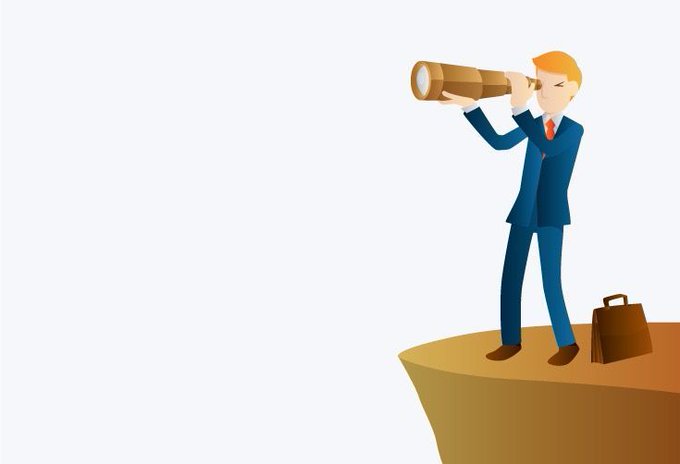 #forecasting and #diplomacy: how well can they be combined? Great post by @AusAmbIsrael http://buff.ly/2jQ2C35

The day after Donald Trump effectively secured the Republican nomination for President, when Senator Ted Cruz withdrew from the race, back in the mists of time – 4 May 2016 – I conducted a snap poll amongst Australian diplomatic staff in Israel. The question posed: what odds did they now assign to Trump eventually winning the Presidency?

Some gave him odds as high as 60%. Some gave him as low as 2%. The average was 27% – not a bad prediction, all things considered. (Nate Silver, on the eve of the election, gave Trump a 30% chance of winning.)

After this snap poll, I distributed copies of Philip Tetlock and Dan Gardner’s excellent book, Superforecasting: The Art & Science of Prediction to each member of staff, and started reading it myself.

As I did so, an obvious realisation began to dawn. All diplomats are part of the ‘forecasting’ profession, but we do not spend much time at all consciously thinking about how we go about our forecasting, or how we might improve it.

We make (and are paid to make) judgements and assessments all the time about what the future is likely to hold, and its implications for Australia and Australian interests. But are we any good at it? How often do we get things right? Can we improve our performance?

I came away with several lessons and conclusions from my read of Superforecasting.

Firstly, the ‘forecasting’ business is deeply unprofessional, a little like the practice of medicine until the 20th century. There is no measurement, no data, no reviews or post-mortems (except in extreme cases – think Iraq WMD). Professional pundits are rarely assessed against their track record or held accountable for their failures of insight. With no assessment of effectiveness, there is no ability to identify which methods and tools work and which ones don’t, and hence no possibility of improvement.

Other posts from KEEPING IT REAL (Official blog of the Australian Amb to Israel, Dave Sharma)