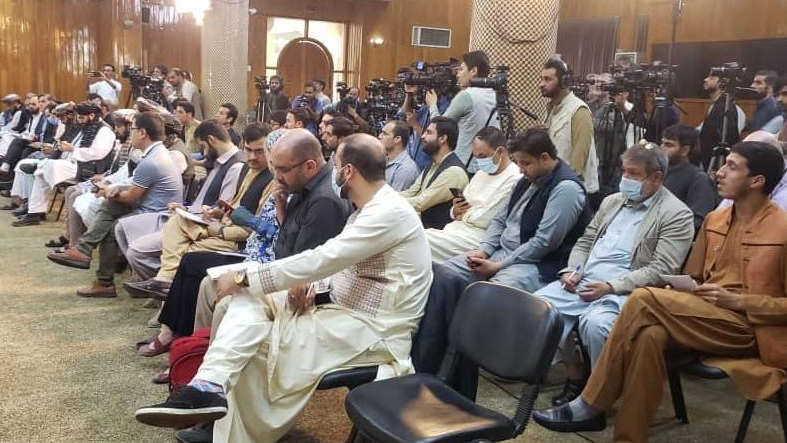 • Afghanistan’s acting foreign minister in a press conference on Tuesday called for international donors to restart aid and urged the international community not to politicize their assistance.

• The United Nations said Monday that it has obtained $1.1 billion in pledges from donors to help Afghanistan.

• On September 7, the Taliban announced the formation of Afghanistan’s caretaker government, with Mullah Hassan Akhund appointed as the acting prime minister.