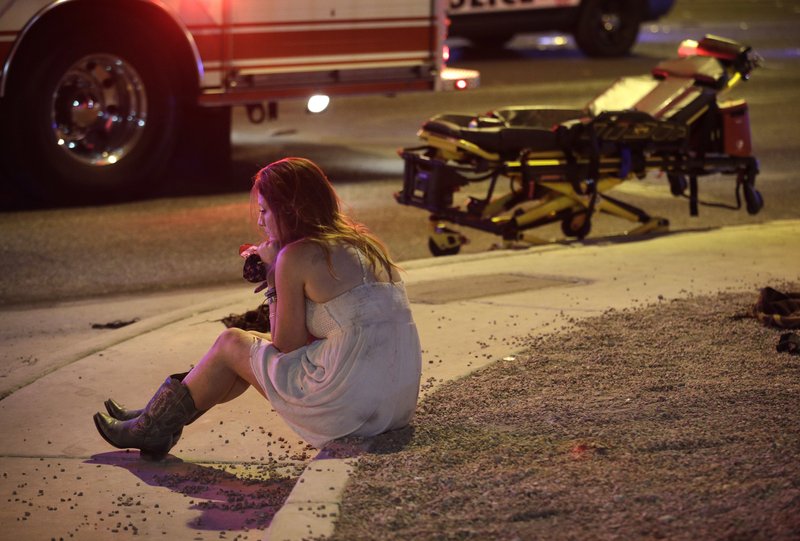 The mass shooting in Las Vegas is the deadliest in modern U.S. history, but is it terrorism?

While much will hinge on the motives of a white gunman attacking a mostly-white country music crowd, that uncomfortable question also hits at some of America’s most divisive issues: race, religion and politics.

The FBI said Monday that the 64-year-old shooter, identified as U.S. citizen Stephen Paddock, had no connection to an international terrorist group. The Islamic State group earlier claimed responsibility, saying Paddock was a recent convert. But beyond the claim, which offered no proof, the shooter’s motives are unclear and little was known immediately beyond his name and his choice of target.