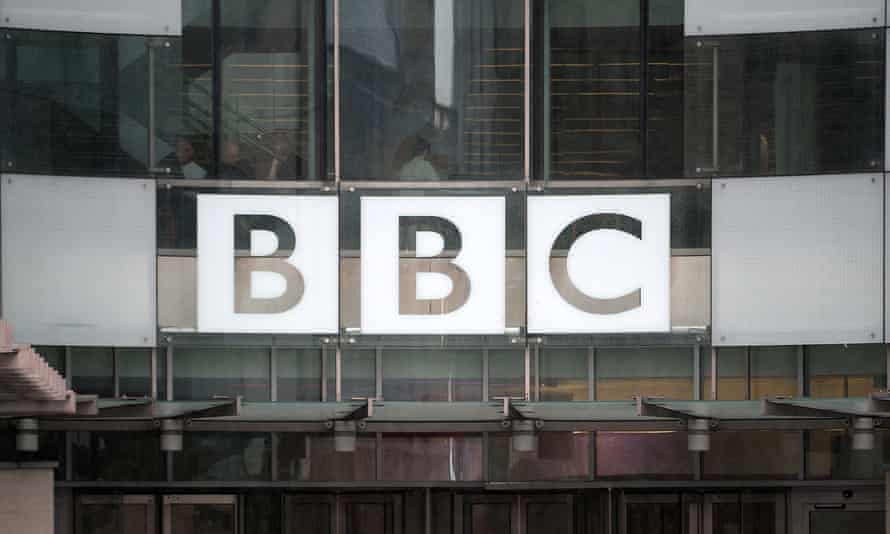 Amid the information chaos of Covid, the national broadcaster is more vital than ever

Just imagine if The Crown had been made by the BBC. Think about the howls of rage; the acres of foam-flecked newspaper editorials; the questions in parliament; the demands for the director general’s head.

The usual suspects would be mouthing the usual things. How this arrogant, out-of-touch, elite organisation needs to be defunded/cut down to size/abolished. Yet more evidence that, in the 21st century, there is no rationale for a “state broadcaster”. The BBC’s time has passed, now that the free market delivers such high-quality content that is so much more responsive to ordinary people’s tastes. Etcetera.

There have, of course, been some noisy protests to Netflix over some dramatic liberties Peter Morgan has undoubtedly taken with the lives of the royals. But there the argument peters out. Morgan’s attitudinising on Netflix’s dollar can’t be bent to drive home a broader message about “socialist” ownership models or “woke” workforces.

Within weeks of UK Prime Minister Boris Johnson’s sweeping election victory last December, his aides were warning of a plan to “whack” the UK’s public broadcaster. The government would, they said, abolish the BBC’s main source of income, the TV licence. Coming off the back of a decade of budget cuts, supporters of the BBC fear that, if Johnson gets his way, it could soon be disfigured beyond recognition.

As serious as the government’s warning shots appear to be, they are far from unprecedented. Rather, they represent the latest flare-up in a century-long tussle over the BBC’s independence from the British state – one that remains little-known to most of the network’s audience. The source of this struggle is a tension between two competing impulses: on one side, there is the journalistic imperative of holding the government to account; on the other, the BBC’s dependence on that same government for its livelihood. At times of crisis, the confrontations created by that tension – particularly over the BBC’s domestic news and current affairs programming – have threatened its very existence.

In this special edition of the programme, The Listening Post’s Flo Phillips takes a look back at some of the pivotal flashpoints between the BBC and the British state, the wounds they have inflicted on it, and the lessons they hold for the present-day battle for the BBC.