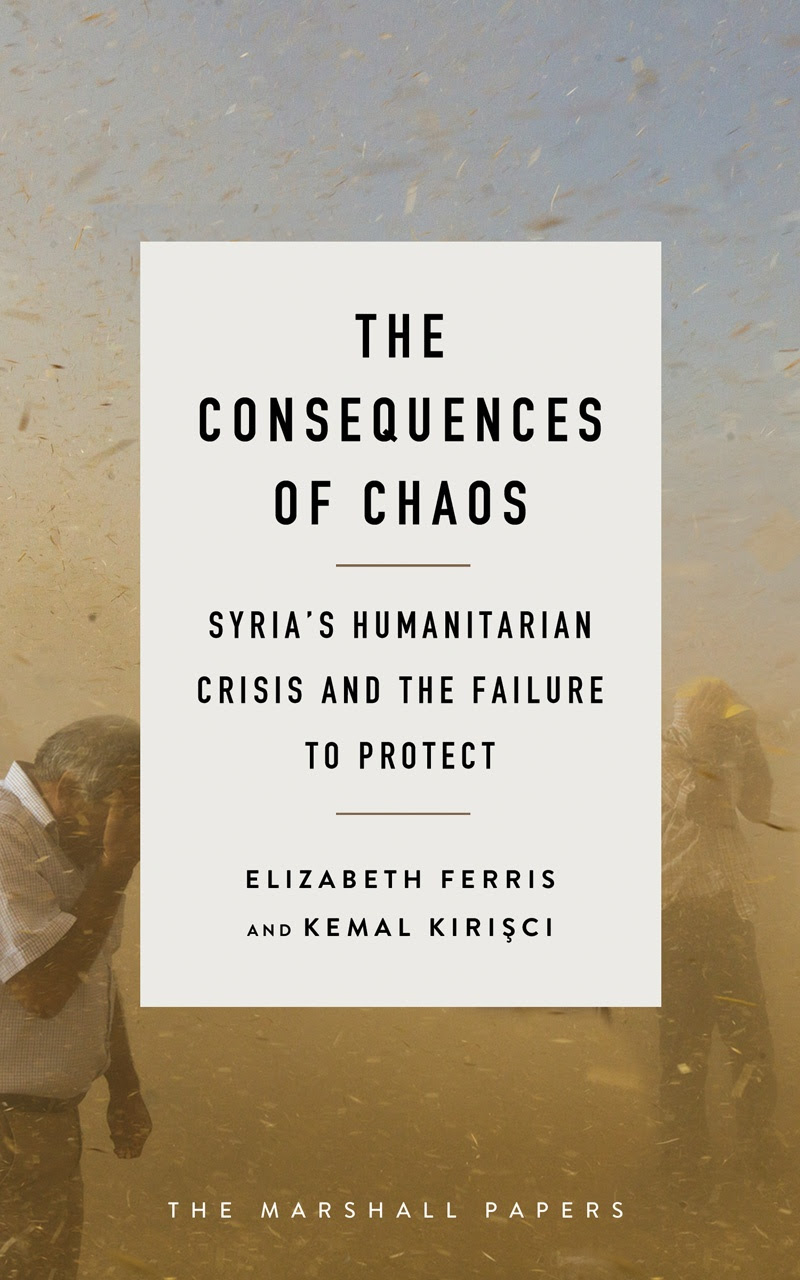 Syria’s Humanitarian Crisis and the Failure to Protect

The civil war in Syria has forced some 10 million people—more than half the country’s population—from their homes and communities, creating one of the largest human displacements since the end of World War II. Daily headlines testify to their plight, both within Syria and in the countries to which they have fled.

The Consequences of Chaos looks beyond the ever-increasing numbers of Syria’s uprooted to consider the long-term economic, political, and social implications of this massive movement of people.