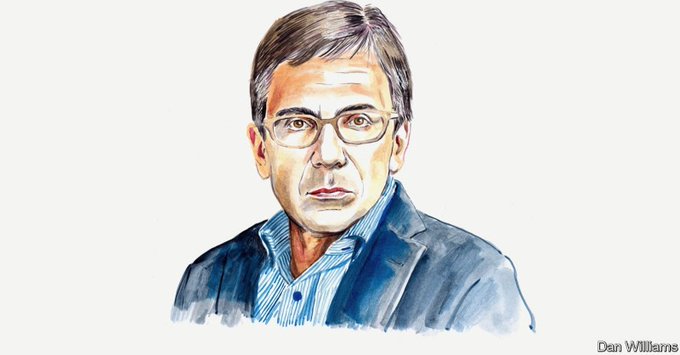 he outcome of Russia’s war in Ukraine remains in doubt. But there is no question that Vladimir Putin’s decision to launch a large-scale invasion is one of the worst strategic decisions any leader of a powerful country has made in decades. There is no plausible outcome in Ukraine that won’t leave Mr Putin and Russia far worse off than before February 24th, when the war began.

Mr Putin has cost his country the lives of thousands of young soldiers, some of them conscripts. He claims that Russians and Ukrainians are “one people,” but his war has given Ukraine a stronger sense of national identity than it’s ever had before and transformed it into Russia’s bitter enemy.

He has shown the world that his army is ineffectual, and that billions of dollars spent on modernising Russia’s military has been wasted. He has given NATO a sense of unity and purpose it hasn’t had in decades and non-members like Finland and Sweden new reasons to join. His actions have driven members including Germany to boost defence spending.

Others have dispatched troops close to Russia’s border. Mr Putin has convinced Europe that it must stop buying Russia’s most valuable exports. He has brought sanctions and export controls on his country that will inflict generational damage. For Europe and America he has crossed the Rubicon. Most grievously, he failed to prepare the Russian public for the true human, financial and material costs of his “special military operation.”