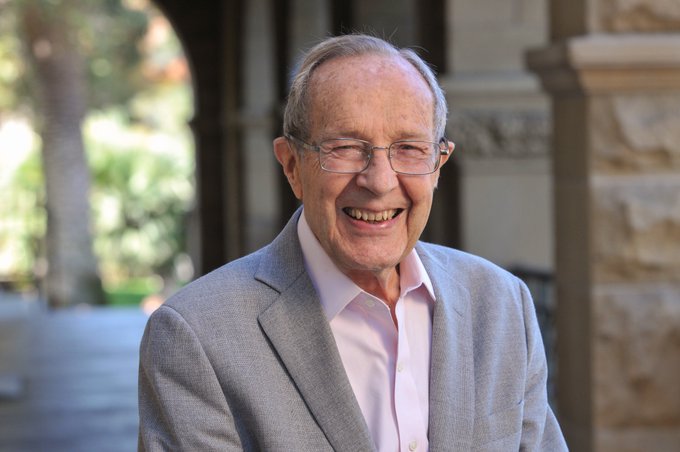 Foreign Policy Assoc@FPA_ORG
Former Secretary of Defense Perry was recently at the FPA to discuss the crisis on the Korean peninsula. http://goo.gl/6w28SM