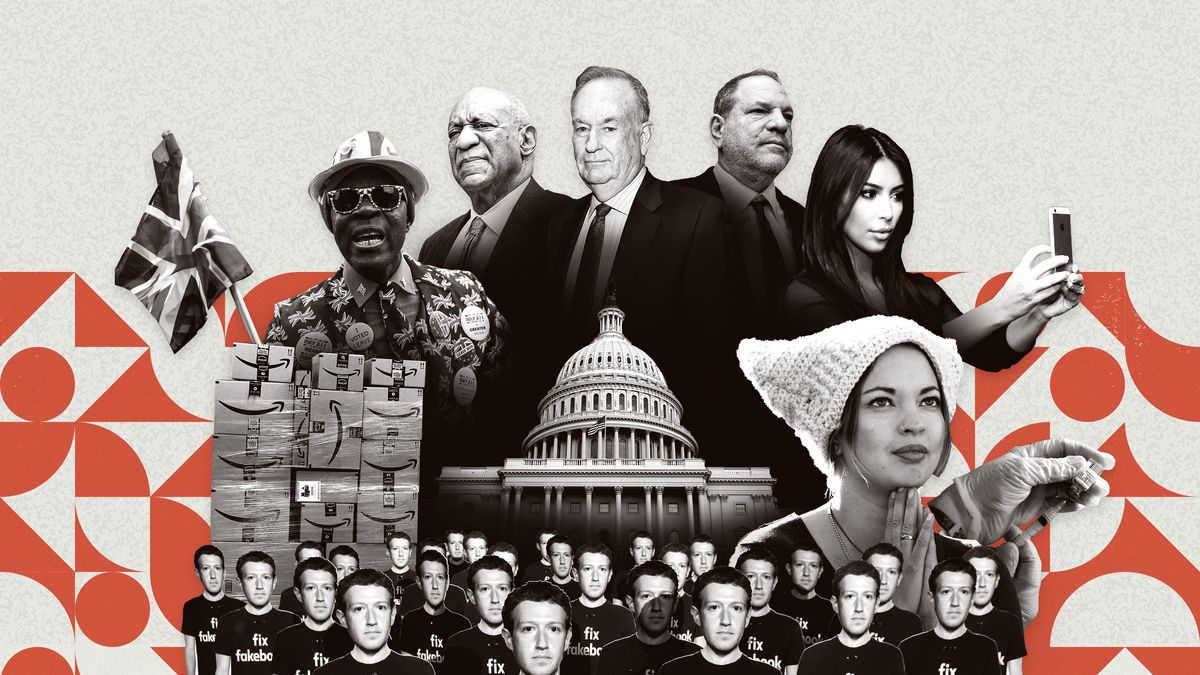 When Vox’s editors sat down this fall to determine which events of the 2010s have reshaped who we are, we knew one thing for sure: The election of Donald Trump tugged us toward opposite poles. It unnerved us. But many other, perhaps more subtle shifts had made it possible.

So much happened this decade that it birthed a running joke: A month now feels like a year, or maybe a week — it’s hard to say anymore. In particular, the past three years have, like so many members of the Trump administration, come and gone at a dizzying pace.

But the true milestones of the 2010s have had long arcs: We took our first Uber rides. We shared our first belfies on Instagram. We started talking about systemic inequality, and canceled some objectively terrible men.

There were disappointments, too. Thanks to the seemingly narcotic grip of social media, we stood idly by as disinformation ushered in mistrust of medicine and trust in cruel strongmen. Climate change worsened. Children died — many of them — but we never could get our act together on guns.

Being on the brink of a new decade provides a certain clarity, even amid so much tectonic change. These are moments of the 2010s that broke through the noise.

Best of the decade

Journey through National Geographic’s most powerful photographs of the decade