As chancellor, Angela Merkel has led Germany through many international crises. How successful was she? A DW documentary interviewed former heads of state, historians and journalists. (DWNEWS) 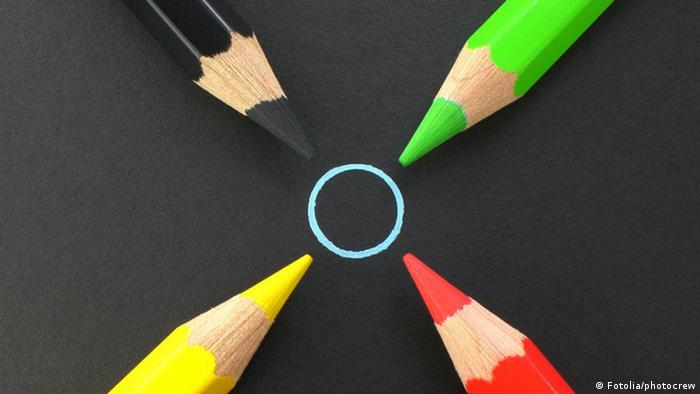 The center-right Christian Democrat CDU and its Bavarian sister party CSU are symbolized by the color black. The center-left Social Democrat SPD is red, as is the communist Left Party. The pro-free market Free Democrats’ (FDP) color is yellow. And the Greens are self-explanatory. German media refer to the color combinations and national flags using them as shorthand for political combinations. (dwnews)