On the Ground in Yemen: Six Questions with Safa Al Ahmad

Over the past several months, the political crisis in Yemen has escalated dramatically: A capital city occupied by the Houthis, a rebel movement whose slogan includes the words, “Death to America. Death to Israel.” An airstrike campaign against them, led by Saudi Arabia. A president who has fled the country. A U.S. embassy closed.

It’s a chaotic mix that has catapulted Yemen into the international spotlight.

But one thing has at times been missing from media narratives on Yemen: reporters on the ground capturing voices from those caught in the middle of the crisis.

Born and raised in Saudi Arabia, Al Ahmad has been reporting on Yemen since 2010. A winner of an Association for International Broadcasting Award, she was one of only a few journalists reporting from inside the country for a Western news organization as the crisis escalated.

In fact, Al Ahmad began filming in Yemen’s capital, Sanaa, just two weeks after the Houthis had taken over — and she negotiated extremely rare access to the rebels as they advanced. 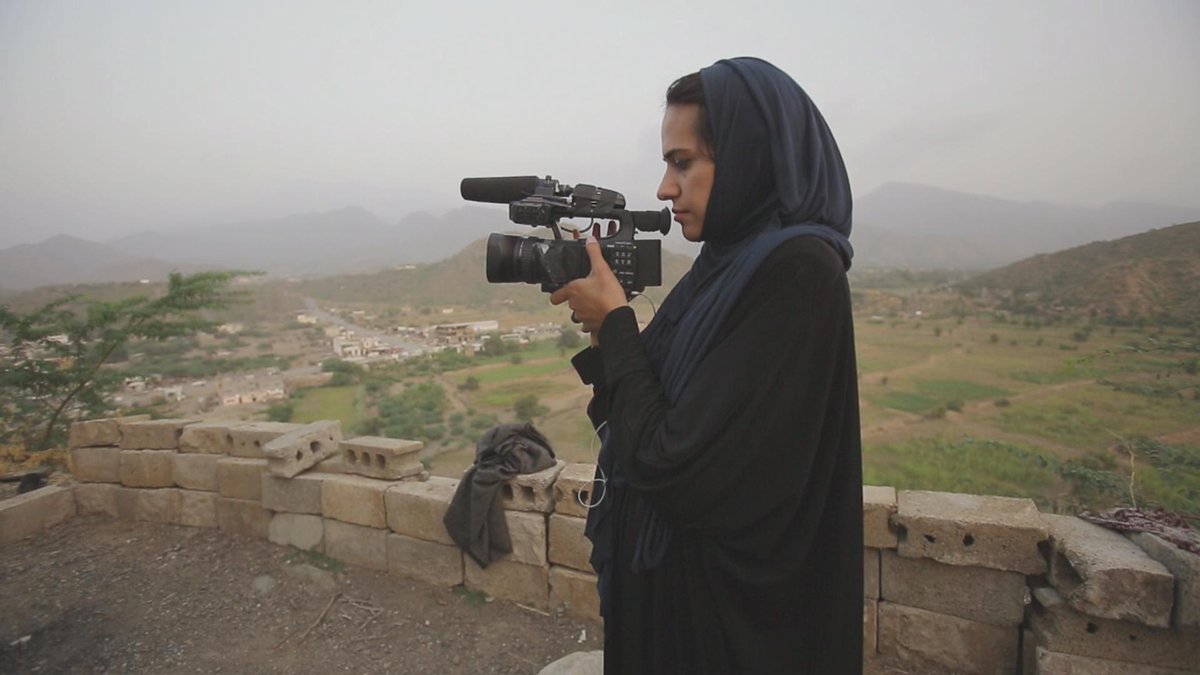